Southampton have signed Nigeria midfielder Joe Aribo from Scottish side Rangers on a four-year contract, the Premier League club said on Saturday.

The London-born 25-year-old joined Rangers from Charlton Athletic in 2019 and scored 26 goals in nearly 150 appearances, helping them win their first Premiership crown in 10 years in 2020-21 and the Scottish Cup the following season.

No financial details were given but British media said the transfer fee was six million pounds ($7.22 million) and could rise to 10 million pounds with add-ons.

The versatile Aribo, who can play across the midfield and also as a forward, has earned 20 caps with his national team after making his debut three years ago.

"Joe is a player with many qualities to his game, and we're very excited to welcome him to the squad in time for the pre-season trip to Austria," Saints boss Ralph Hasenhuettl said.

"We believe Joe can bring energy and creativity to our side. Feeling comfortable in different positions is very helpful for a manager and shows he has a high level of football intelligence, with the ability to take on new information quickly."

Southampton finished 15th last season with 40 points from 38 matches. They visit Tottenham Hotspur on Aug. 6 for their first match of the new campaign. 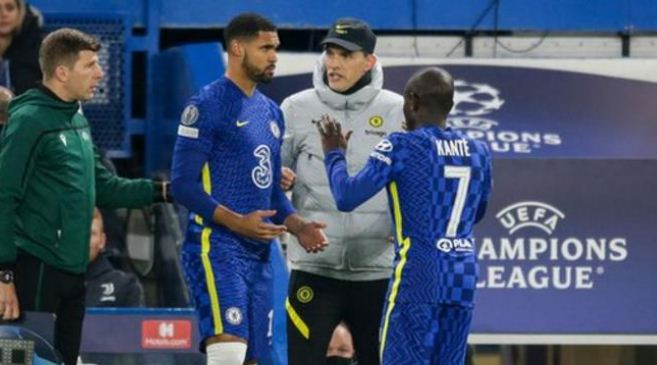 By Associated Press 16 hours ago
Football
I'll be watching the game from hospital: Image of Pele shines bright for Brazilian fans at World Cup 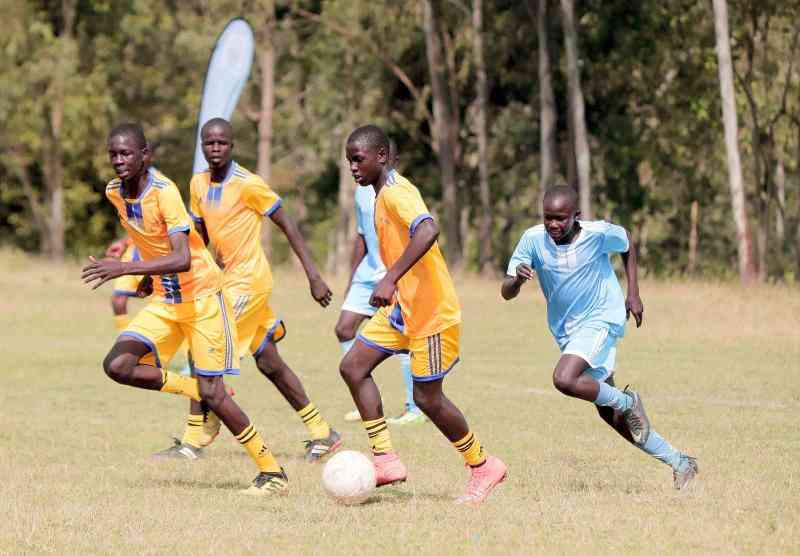 By Associated Press 6 hours ago
Football
Tonight at 10pm! Ronaldo benched for World Cup match against Switzerland- here's why