French footballing legend Michel Platini has described his joy after a Swiss court on Friday acquitted the former national team skipper of fraud.

"I want to express my happiness for all my loved ones that justice has finally been done after seven years of lies and manipulation," Platini said in a statement after the judgment at the Federal Criminal Court in Bellinzona.

"The truth has come to light during this trial," he added. "I kept saying it: my fight is a fight against injustice. I won a first game." 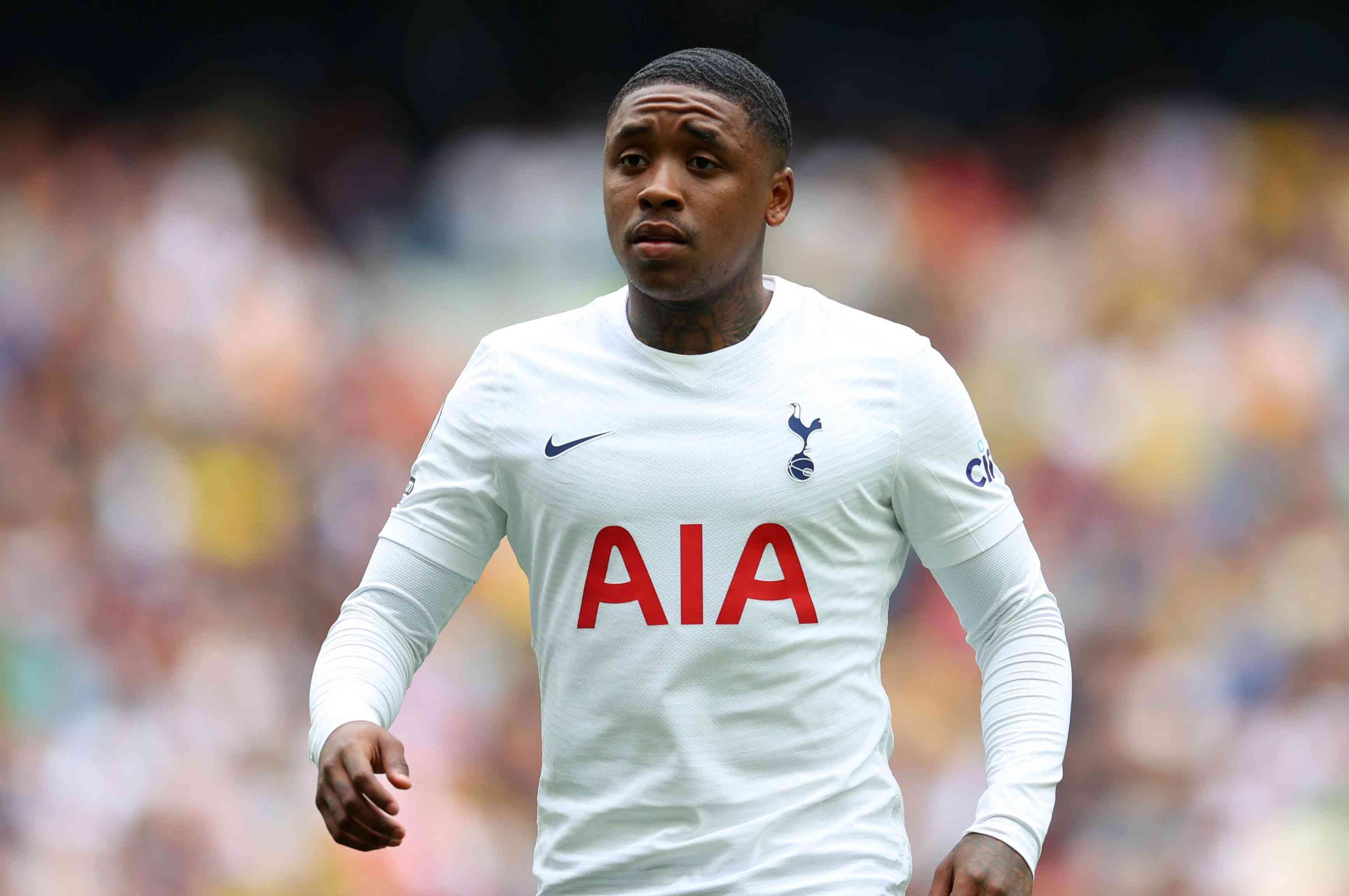