Australia will be playing at the 2022 FIFA World Cup in Qatar after beating Peru 5-4 in penalties on Monday.

Awer Mabil scored the crucial penalty shootout goal in a victory that came down to the last shot at the Ahmad Bin Ali Stadium in the Qatari city of Al Rayyan, to the west of the capital, Doha.

After 90 minutes of regular time and an additional 30 minutes of extra time, the score remained 0-0, forcing the shootout.

However, many people are wondering how come Australia who missed out on the four automatic qualification spots during Asian Football Confederation (AFC) qualifiers qualified.

Furthermore, they played Peru from the Confederation of North, Central America and The South American Football Confederation (CONMEBOL) to determine who goes to Qatar.

Why doesn’t the same happen to African nations?

The Standard Sports can now reveal to you that Australia qualified through the intercontinental playoffs category.

Asian Football Confederation's road to World Cup involves four rounds while CONMEBOL has one round.

In AFC, first round: 12 teams (ranked 35–46) played home-and-away over two legs. The six winners advanced to the second round.

Second round: 40 teams (ranked 1–34, including Qatar as the host, and the six winners from the first round) were divided into eight groups of five teams to play home-and-away round-robin matches. The eight group winners and the four best group runners-up were set to advance to the third round. As Qatar won their group, the fifth-best runner-up advanced in their stead

Third round: 12 teams that had advanced from the second round were divided into two groups of 6 teams to play home-and-away round-robin matches. The top two teams of each group qualified for the World Cup, and the two third-placed teams advanced to the fourth round.

Fourth round: Two third-placed teams in each third-round group played against each other in a single match, and the winners advanced to the inter-confederation play-offs.

In CONMEBOL, all ten teams play in a league of home-and-away round-robin matches. The top four teams qualified for the World Cup and the fifth-placed team advanced to the inter-confederation play-offs.

From the above explainer, Peru finished fifth in CONMEBOL and booked a date with Australia.

The same will be witnessed on Tuesday (today) when Costa Rica and New Zealand will go head-to-head at the same venue in Qatar with the last qualifying spot at stake. 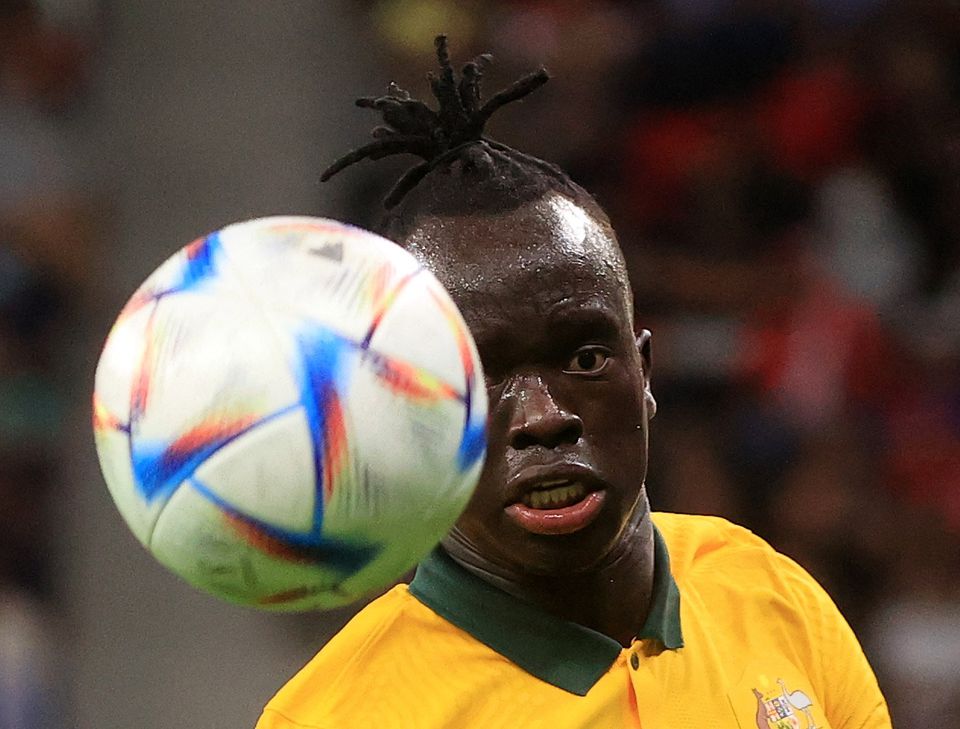