Kevin De Bruyne is one of three Belgium players given permission to go off early on holiday after their 1-1 draw with Wales on Saturday, coach Roberto Martinez said.

De Bruyne, Yannick Carrasco and Thomas Meunier have all been allowed to skip the last of this month’s four Nations League A Group Four matches, which is away against Poland in Warsaw on Tuesday.

"De Bruyne has given enough, so has Carrasco," Martinez said. "Meunier played two games in quick succession after not playing for three months. We can't force anyone."

However, De Bruyne, who had been critical about having to play in the Nations League this month after a long season with Manchester City, said he would have been happy to continue.

"I have played three matches for almost 90 minutes. Physically I am okay and I would have liked to play the last game against Poland, but it is the decision of the coach,” he told reporters.

De Bruyne leaves after Belgium let slip a lead in Cardiff and allowed Wales to equalise in the 86th minute.

"It is a pity about the late equaliser," added De Bruyne. "We were in command at the beginning of the second half, but then we forgot to play football. But with all the changes in the team, it was not the worst performance."

"We lacked rhythm and all the players were fatigued, having already played many matches."

Martinez fumed about Wales' late goal, scored by Brennan Johnson and initially flagged offside but then awarded after a lengthy VAR check.

“The lines don't seem to be parallel, the assistant was completely correct. We were robbed,” he told Belgium’s VTM television. 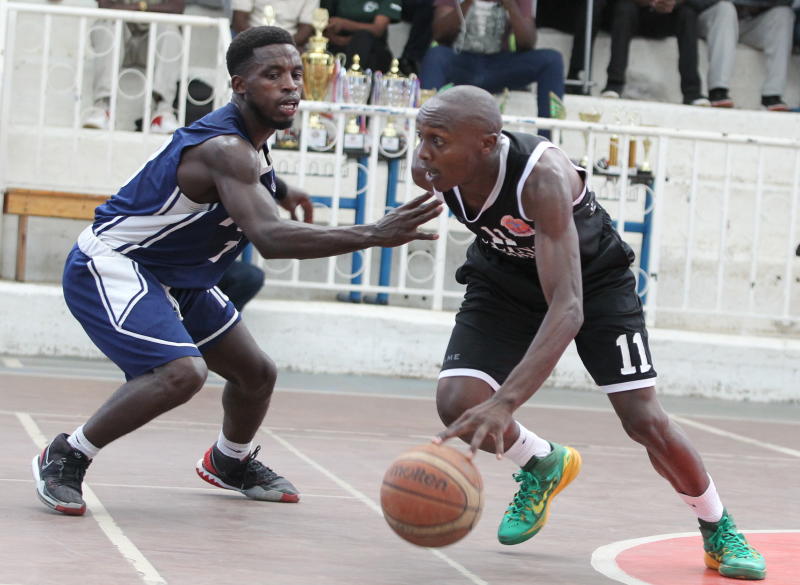 Next article
Father and son killed in 100mph crash 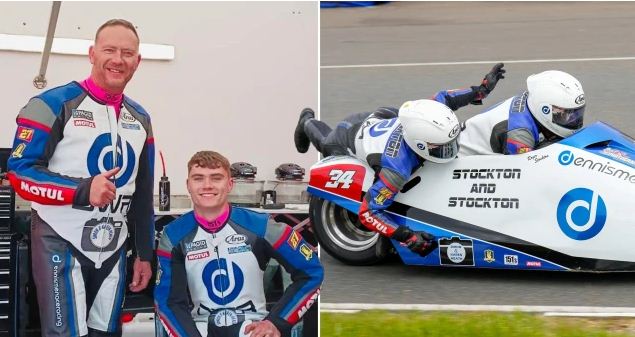