Manchester United midfielder Juan Mata will follow Paul Pogba and Jesse Lingard through the exit door at Old Trafford when his contract expires at the end of the month, the Premier League side announced on Thursday.

The Spaniard, 34, moved to United from Chelsea in January 2014 and made 285 appearances, winning the FA Cup, League Cup and Europa League during an eight-year spell.

A skilful playmaker, Mata managed 51 goals and 47 assists for United but failed to consistently replicate the form that made him an indispensable part of Chelsea's attacking set-up.

"Thank you for dedicating eight years of your career to United, Juan. Everyone at the club wishes you all the best for the future," United said in a statement. 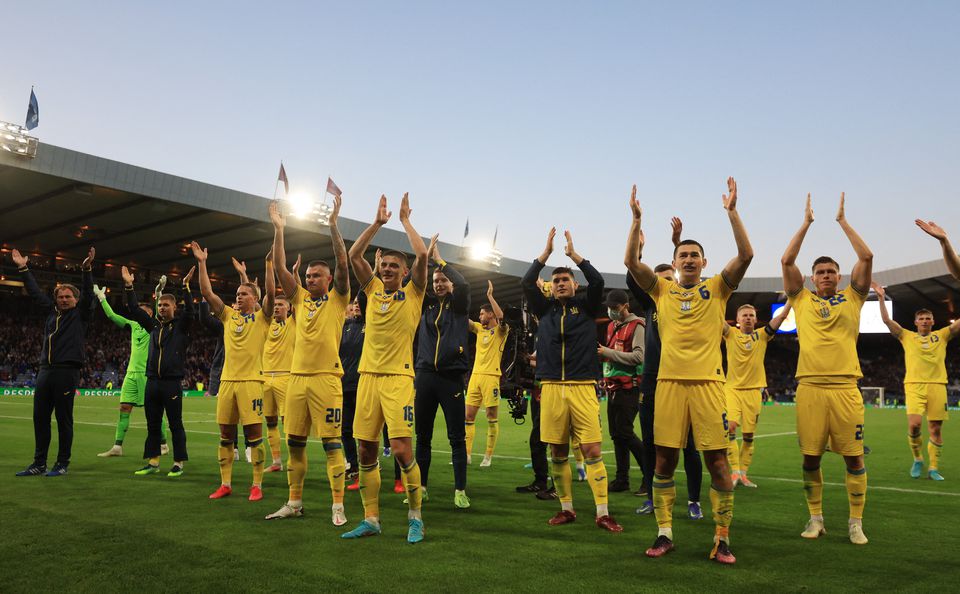