The record Kenyan champions saw off eternal rivals 6-5 (1-1) in post-match penalties to win the exhibition match organised by the government as part of the Madaraka Day celebrations.

At Nyayo Stadium, Austin Odhiambo was the hero of the day as Gor and AFC leopards entertained Kenyans in a blistering final attended by thousands of fans donning green and blue jerseys.

In the final half, Gor would level the scores through Austin Odhiambo who capitalized on the slow reaction of Leopard shot-stopper Levis Opiyo to tie the scores at 1-1 with 20 minutes left on the clock.

With no winner at the end of the full 90 minutes, the match proceeded to penalties.

Gor captain Philemon Otieno had led his side in converting their own five penalties followed by Samwel Onyango, Benson Omalla, Dennis Njire and John Macharia.

Gor would then get an upper hand after winger Peter Thiongo blasted wide Leopard's sixth penalty.

Austin Odhiambo rose to the occasion to slide home the ball by sending Ingwe’s keeper Opiyo the wrong way with a low shot on the right side of the post for a 6-5 win.

Gor Mahia in the process walked away with Sh1 million prize money promised by the government who were represented by Sports CS Amina Mohammed.

President Kenyatta and former Prime Minister Raila Odinga were expected to grace the match but were nowhere to be seen. 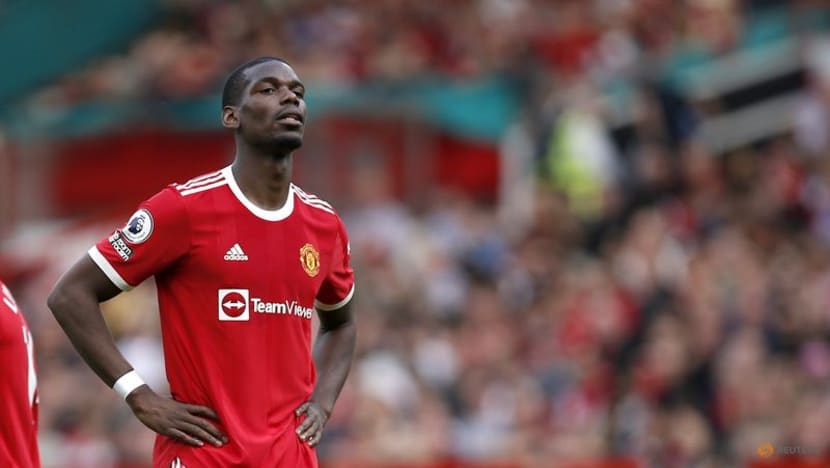 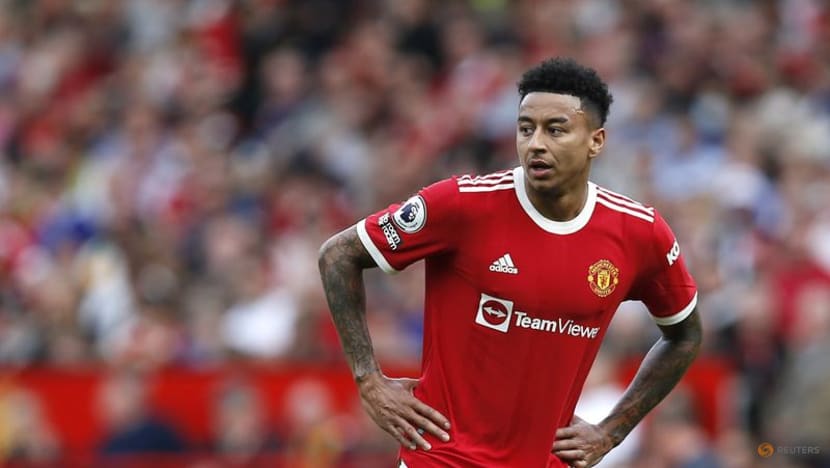 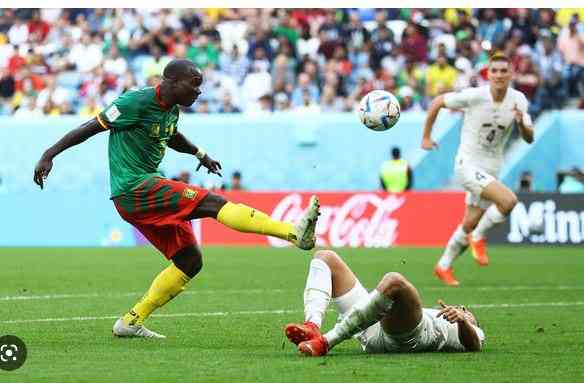 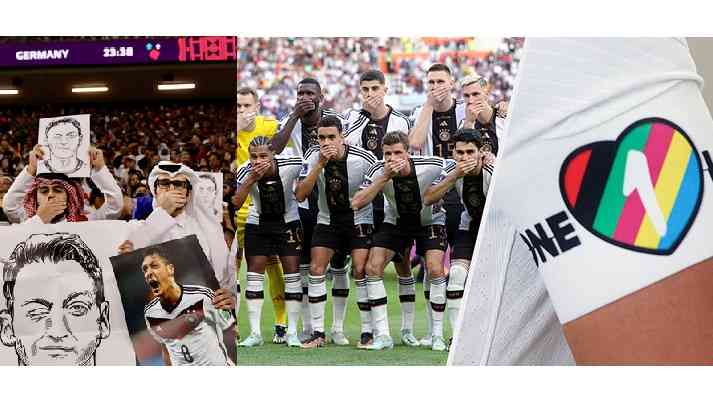 By Associated Press 38 minutes ago
Football
VAR corrects opening goal, awards it to Fernandes instead of Ronaldo as Portugal beat Uruguay 2-0