City lead Liverpool by one point after 30 games heading into Sunday's clash. They are ranked the top two teams in the Euro Club Index.

* The index estimates City have a 61% chance of winning the title while Liverpool have a 39% chance.

* Victory for City would improve their chances of retaining the title to 86% while an away win for Liverpool would give them a 68% chance of reclaiming it.

* A draw would give City the advantage in the title race (63% chance of winning to Liverpool's 37%).

* It is Liverpool's second-most potent attack in the club's history after the 2013/14 squad under Brendan Rodgers (82 goals at this stage of the season) which lost the title to City by two points.

* Liverpool have had 557 attempts on goal this season, the highest since Juergen Klopp took over in 2015 and a near 30% increase from last season.

* Opponents average 12 shots per goal this season when centre back Virgil van Dijk plays for Liverpool, compared to 6.7 shots without him when he was injured last season.

* Liverpool were also conceding around twice as many goals prior to signing Van Dijk.

Share this article on social media
Previous article
Rugby: Kenya Chipu upbeat ahead of Barthes Trophy kick off on Saturday 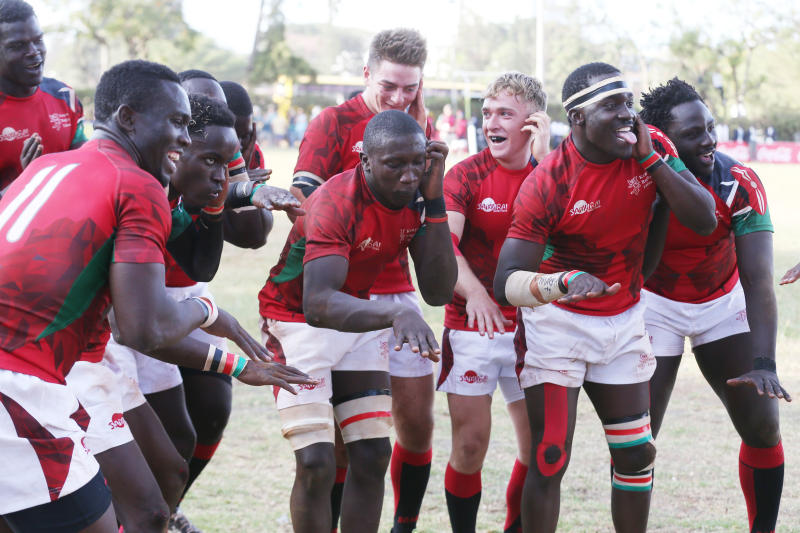 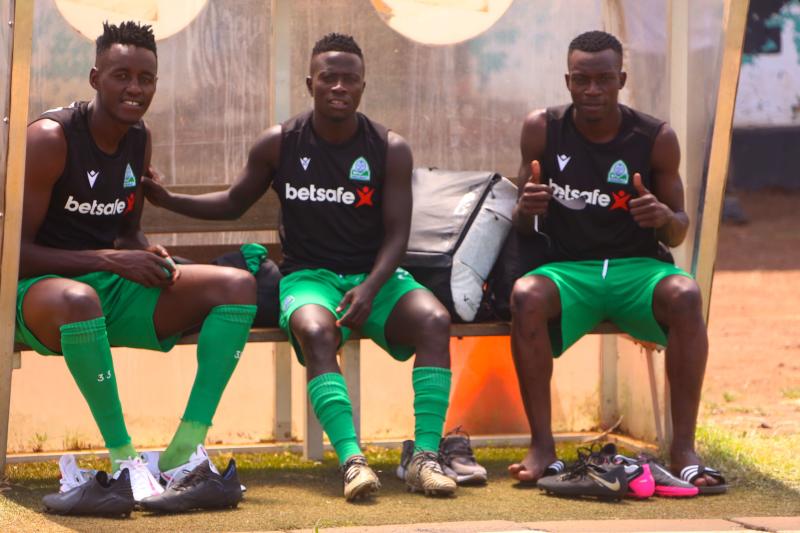