Brazilian club Corinthians asked police to ensure the safety of their players on Thursday after their goalkeeper received a death threat following a Copa Libertadores defeat in Bolivia.

Cassio said he had handed over an audio message to the police that was sent to his wife via social media.

In the message, published in local media, a man is heard to insult the goalkeeper and tells him to leave the club. The man warns: "It's a matter of time. I don't know what we'll do, kill, I don't know, but we are going to find you."

"I cannot accept this kind of threat," Cassio wrote on social media, calling for police to track down the culprit.

The threat comes two days after Corinthians suffered a surprise 2-0 defeat to Bolivian side Always Ready in a Copa Libertadores match.

Cassio is one of Corinthians longest-serving players, having played almost 600 games for the club. He was part of the side who won the Copa Libertadores and Club World Cup in 2012, beating Chelsea in the final.

The club asked specialist officers involved in sports crimes to "take appropriate measures to ensure the safety" of its players.

"Corinthians vehemently repudiates the death threats made on our goalkeeper Cassio and his family via messages sent on social media,” the club said. 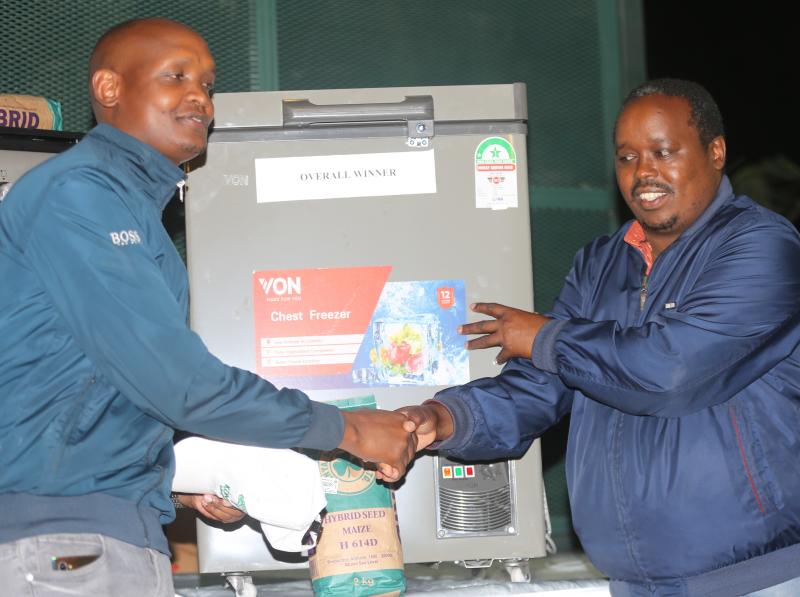 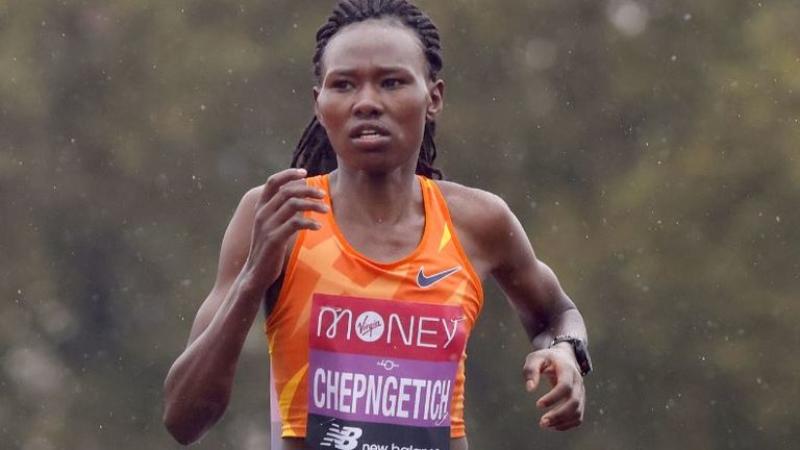