APS Bomet are leading the race to FKF Premier League promotion as the National Super League (NSL) is taking a one- week break and is expected to resume on April 16.

Bomet remained at top of the table with 37 points from 19 matches, despite being held to a 1-1 draw away in Thika by Mully Children Family (MCF) during their last outing on Sunday.

Football Kenya Federation (FKF) Caretaker Committee member in charge of the League and Competitions Ali Amour said that the postponed matches will be rescheduled.

The clubs had suggested at least a three-week break after having exhausted their resources and hence needed time to look for a source for sponsors and well-wishers to support them financially.

“Club’s called for a mid-season break and we’ve considered their request to enable them to improve on weak areas for the second leg. Other coaches requested a break to enable their players to recover from fatigue,” Amour further said.

Fortune Sacco, who forced a 1-1 draw with hosts Coastal Heroes in Mombasa, are second on 34 points from the same number of matches played.

Shabana claimed a precious victory away from home, defeating hosts Silibwet Leons 2-0 at the Bomet Stadium on Sunday to go third on the National Super League log.

Another former top tier side, Zoo Kericho, went fourth on the log after defeating Muhoroni Youth 2-1 at the Kericho Green Stadium.

Share this article on social media
Previous article
Leroy and Urshlla Gomes: Every rally event is honeymoon for us 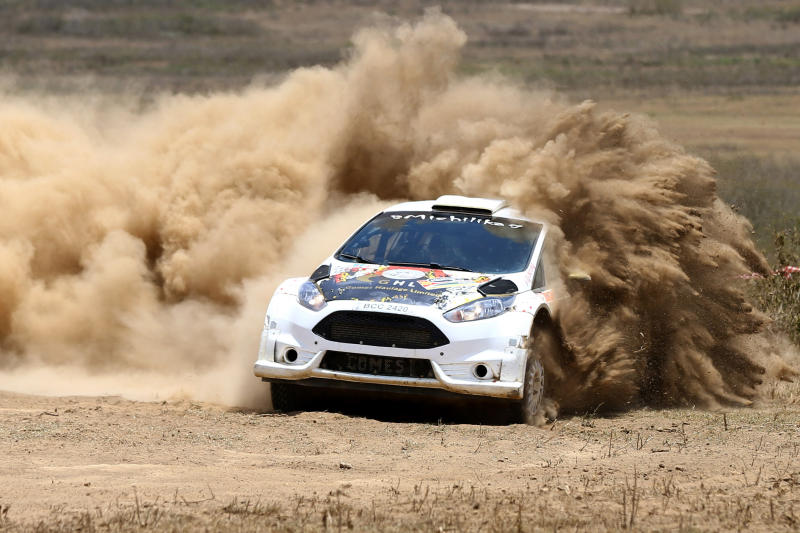 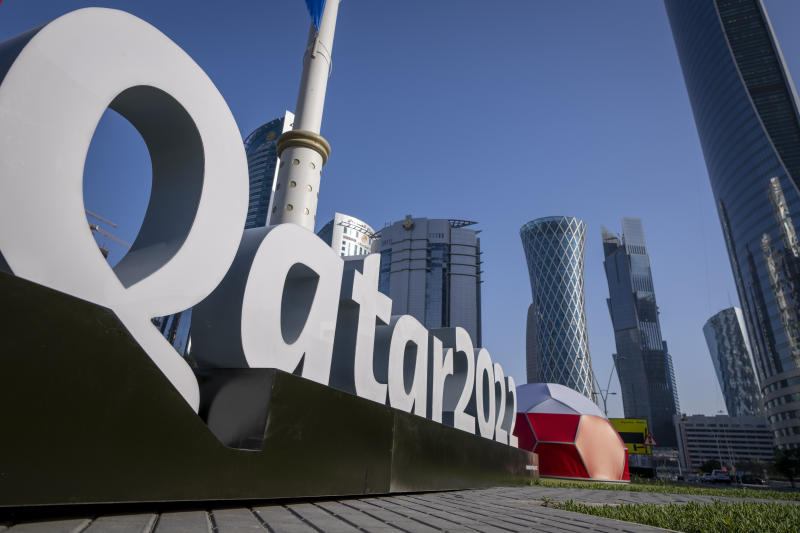