George ‘Blackberry’ Odhiambo gave K’Ogalo the lead before James Kinyanjui restored parity for the league strugglers who tied the scores at 1-1 at the break.

Ochola, formerly with Mara Sugar, would end the game as a hero for Gor after scoring a 96th minute winner.

The win saw Gor complete a double over Wazito after previously defeating them 1-0 thanks to Blackberry’s goal at Thika Stadium two-weeks ago.

Victory takes K’Ogalo joint third in the log with Nairobi City Stars on 41 points. City Stars had previously earlier on the day defeated Bandari 2-1 in an early kick off match played at Ruaraka Grounds.

Meanwhile, defending champions Tusker dropped two vital points after being forced to a 1-1 draw with last season’s runners up KCB.

In fact, it was Tusker who had to score a late equalizer to collect a point from the match played at Ruaraka Grounds.

Derrick Otanga had given the bankers a narrow 1-0 halftime lead before Stewart Omondi's brilliant goal in the dying minutes saw Tusker claim a point.

The draw leaves Tusker second in the log with 42 points, 10 points behind leader Kakamega Homeboyz. 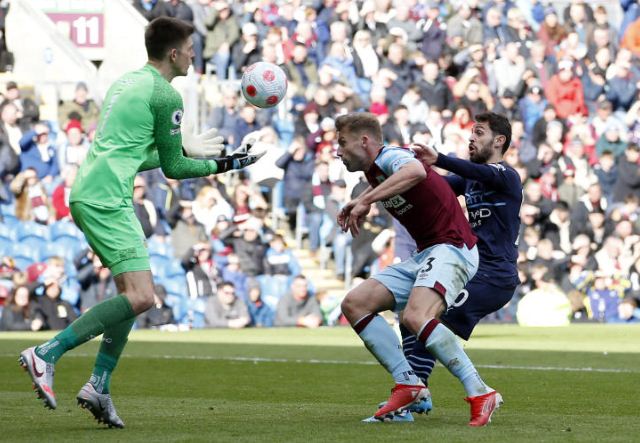 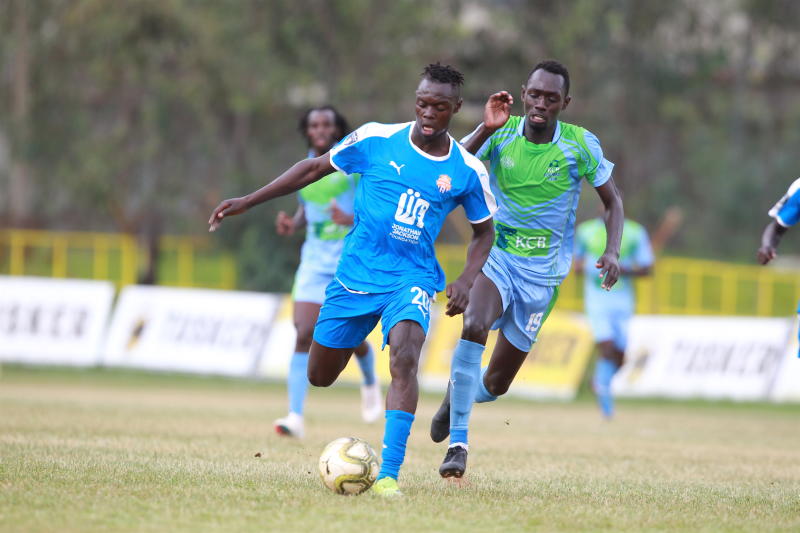