The league took a two weeks break to pave way for the Fifa international break.

However, national team Harambee Stars was inactive because Kenya is currently serving a Fifa ban.

FIFA on Thursday ratified the suspension of the Football Kenya Federation (FKF) following a landslide poll by the FIFA Council Members.

Homeboyz are eight-points clear at the top of the standings with 49 points after 23 rounds of matches played.

This is a repeat of the match played two-weeks ago at Thika Stadium where defender Brian Eshihanda’s header proved the difference as Homeboyz beat Ulinzi 1-0.

Heading into the match, Homeboyz have the upper hand having won five of their 14 matches played so far (including the last two consecutive matches). Ulinzi has won only twice.

A win against the soldiers will see the Kakamega based club stretch their lead to 11 points and increase their chances of winning their maiden league title if their closest challengers, Tusker, falter.

The defending champions are second in the log on 41 points and will play KCB at Ruaraka.

City Stars who are registering irregular results face a reborn Bandari side who are unbeaten in their last six matches and are on a three-game winning run. 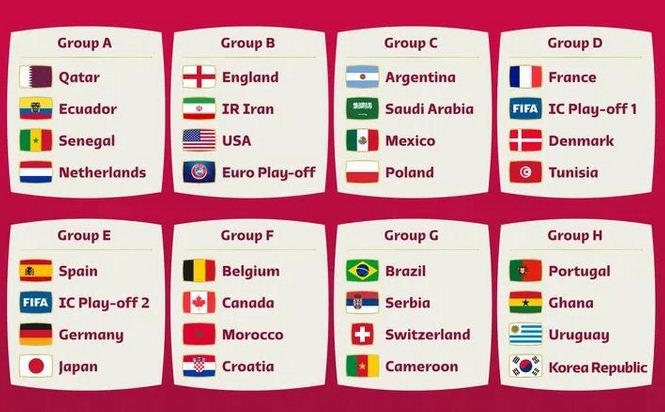 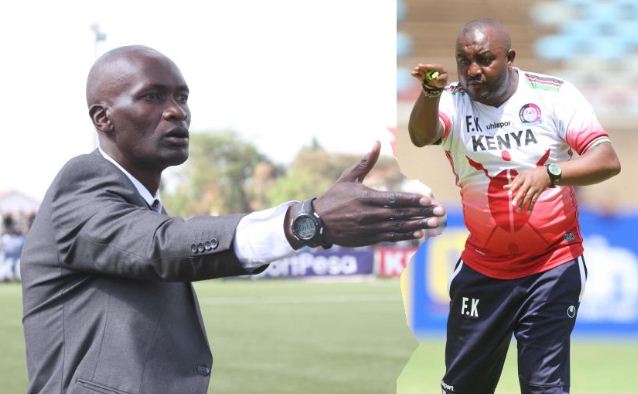