Barcelona humiliate Real Madrid with 4-0 rout at the Bernabeu

Pierre-Emerick Aubameyang scored twice as a rejuvenated Barcelona gave a football masterclass to inflict a humiliating 4-0 defeat on rivals Real Madrid on Sunday, thrashing Carlo Ancelotti’s LaLiga leaders on their own ground.

A sold-out Santiago Bernabeu stadium watched silently as a much-improved Barca under the command of new coach Xavi Hernandez dominated 'El Clasico' from the start.

With Ousmane Dembele and Ferran Torres exposing Real's defensive frailty on the flanks, Barca opened the scoring in the 29th minute with an Aubameyang header from a Dembele cross.

Barca kept up the tempo against a disorganised and lifeless Real Madrid and extended their lead when defender Ronald Araujo headed in from a Dembele corner.

Ancelotti tried to change the dynamic, making two substitutions during the break but Barca scored in the first minute of the second half with an angled shot from Torres after a backheel by Aubameyang.

With Real Madrid sitting comfortably on top of the standings with 66 points, Sunday’s Clasico was never likely to determine the fate of LaLiga’s title race.

But pride was on the line and Xavi's much improved Barca showed that their recent return to form was genuine.

After their fifth consecutive league win, Barca are third in the standings on 54 points with a game in hand, three points behind second-placed Sevilla.

Having fallen as low as ninth in the table when Ronald Koeman was sacked in October, Barca have been revitalised under Xavi.

They are unbeaten since an extra-time defeat by Athletic Bilbao in the Copa del Rey on Jan. 20 and have scored 24 goals in their last seven league games.

"We didn't expect this result, but our objetive was achieved. We came to win and show what we are worth," Barca's Sergio Busquets told reporters.

"If we still have a small chance to make a run for the title, we will fight until the end. It's very difficult but in football anything can happen. We are Barca." 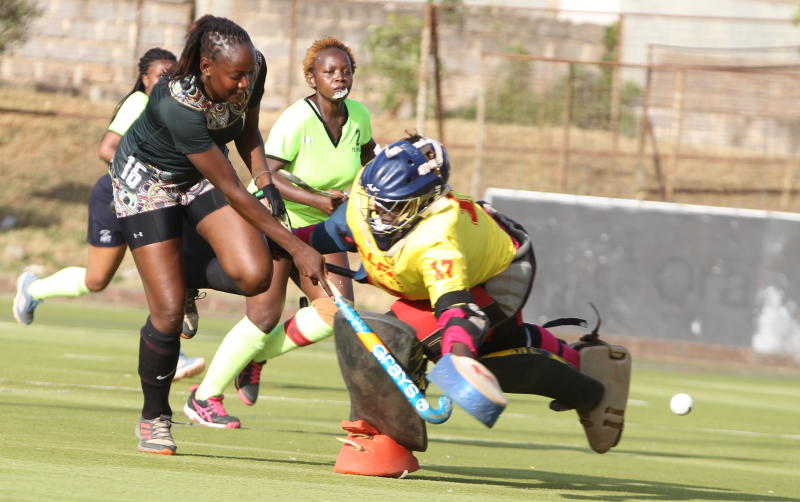 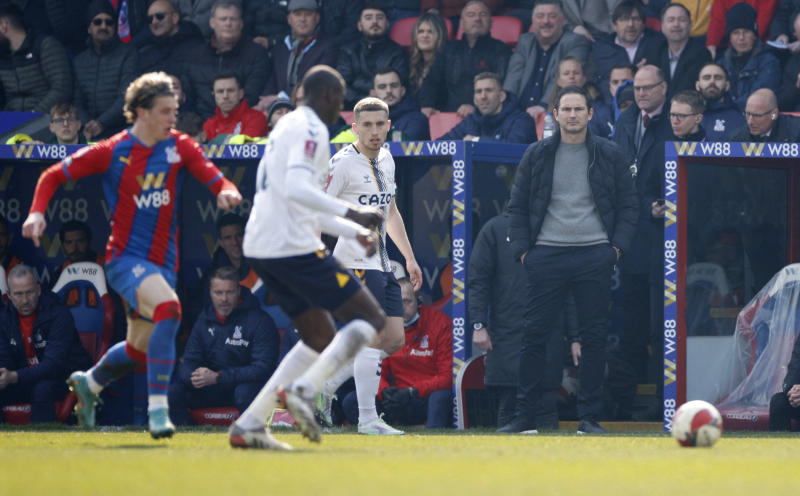