The win saw the newbies end their four-match winless streak as they moved ninth on 31 points.

Kevintom Machika came off the bench to score the winning goal in the 89th minute and hand coach Ken Kenyatta a vital win.

Striker Joe Waithira had given Sofapaka the lead in the 16th minute after being set up by Titus Achesa.

Mohamed Sedi restored parity for FC Talanta after controlling the ball and easing past two Sofapaka defenders before shooting past custodian Kevin Omondi at the half hour mark for a 1-1 draw at half time.

Heading to the game, both teams were winless in their last four matches and were keen on returning to winning ways.

Talanta in particular had lost three of their last four and Ken Kenya's side was desperate for a win.

At the same time, Kariobangi Sharks played out a 1-1 draw against Bidco United at Thika Sub County Stadium.

Julius Masaba gave Kariobangi Sharks the lead in the 61st minute before Bidco United levelled matters in the 67th minute through Lameck Oloo. 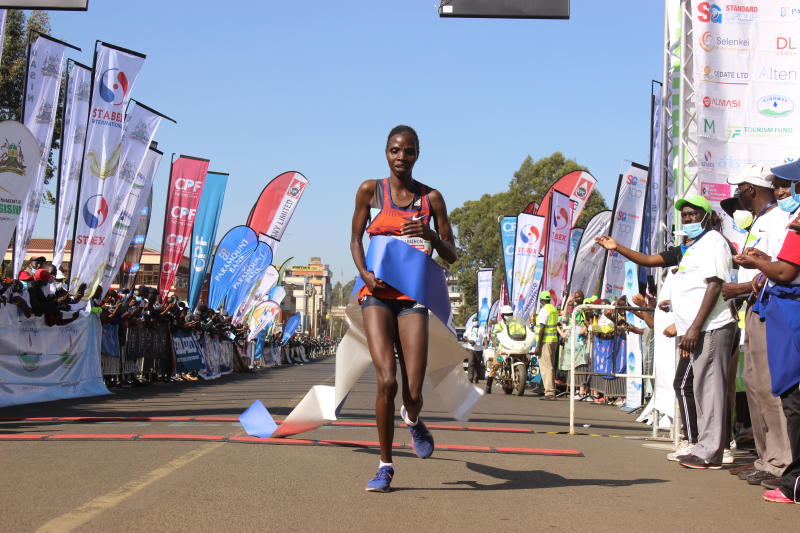 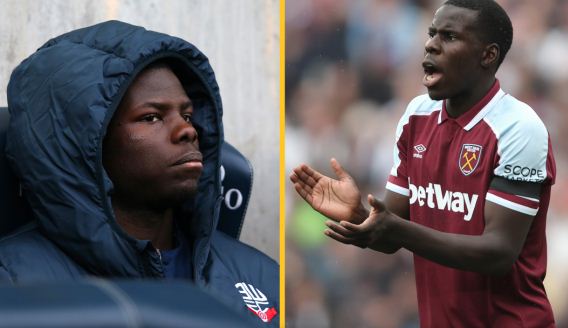 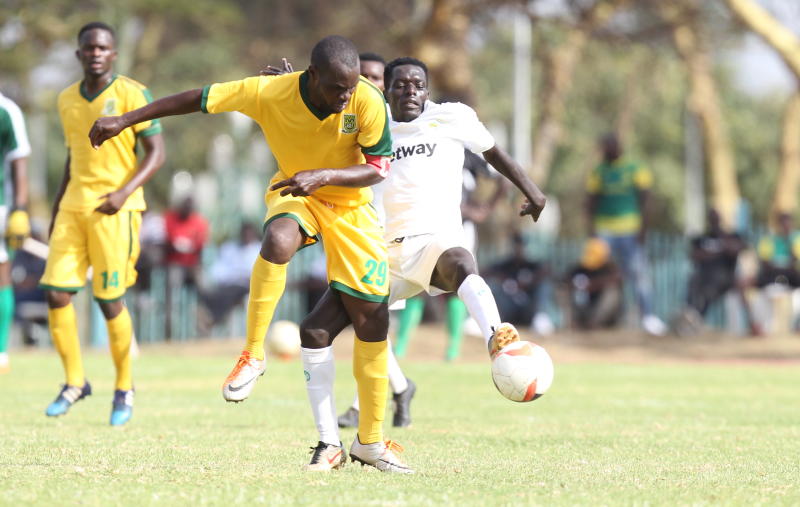 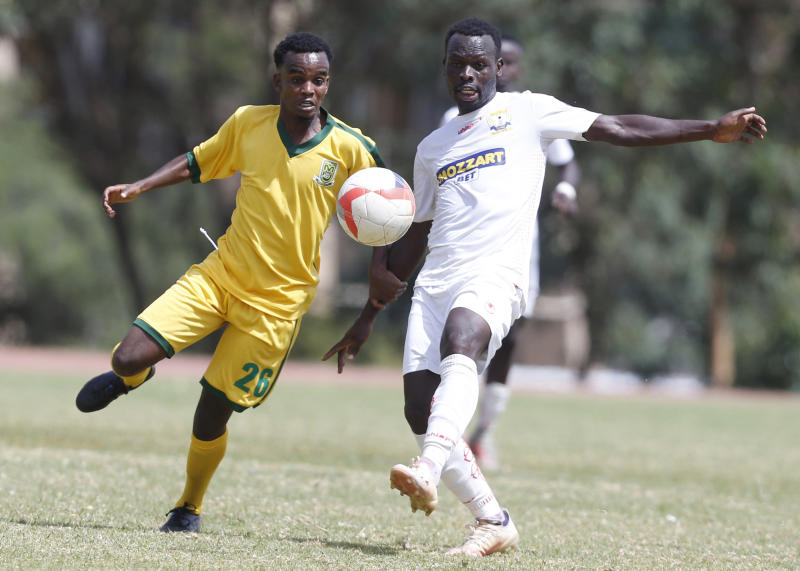 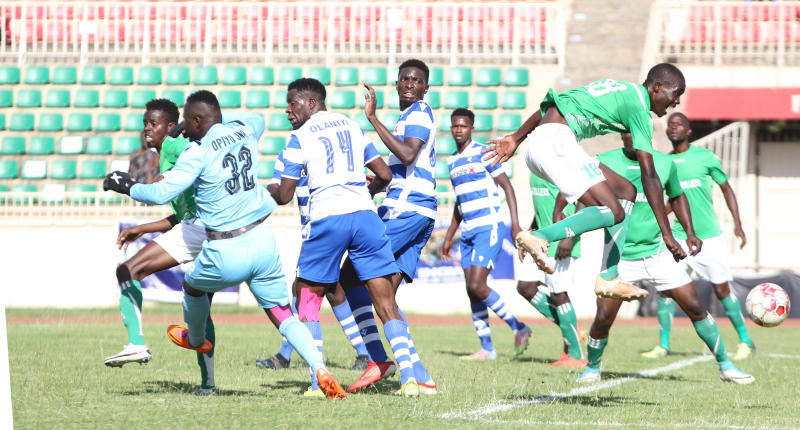 By Washington Onyango 3 months ago
Football
Vihiga Bullets move out of bottom as Leopards drop points
.