Sports Cabinet Secretary Amina Mohamed today hit back at the football governing body FIFA after Kenya was suspended indefinitely due to government interference.

While making the announcement on Thursday, FIFA President Gianni Infantino said that the country will only be welcomed back if the suspended Football Kenya Federation (FKF) is reinstated and the caretaker committee formed by the government is suspended.

However, Amina in a strongly worded statement today, said the decision by the Kenyan Government last year to disband FKF fully adhered to the Laws of Kenya.

The CS maintained the move followed a legally prescribed process and had a defined roadmap.

“The decision was taken after it became crystal clear that the manner in which FKF was managing Kenya's football growth and development was unsustainable and untenable,” Amina said.

The CS said it seemed to the government that at times FIFA and FKF “were reading from the same book”.

Amina said Kenyan football in Kenya had deteriorated at all levels due to that mismanagement which led to public outcry.

The CS said FIFA did not relate to governments and stakeholders and considers them a
nuisance.

“FIFA however, still expects the same governments and stakeholders to fund football with no transparency and accountability in total disregard for national laws, institutions, values and practices,” Amina stated.

The CS also decried what she termed as double payment after the government tried unsuccessfully to communicate with FIFA with respect to resources that the institution and CAF give federations and which the state suspected were not used as intended.

“We paid for activities and services that had already been paid for by CAF. FIFA, in fact, in our case and many others, showed so much reluctance to engage with government,” she said.

“We were left with no choice than to allow it to manage football as we complied with our laws and demanded accountability for monies entrusted to the Federation for use on our youth.”

The CS, however, said the government will continue cleaning up, putting systems of accountability in place as well as a draft constitution that is fully aligned to the Constitution of Kenya 2010 and the FIFA statute.

“We intend at the same time to engage FIFA as we have continued doing over the last three
and a half months,” she said.

“We intend to keep it informed as we have done until now on the going cases, investigations and the actions that we are taking.”

The CS said the government hopes FIFA will reciprocate and keep Kenyans informed on actions they intend to take with respect to the issues raised on suspected misappropriation of their resources. 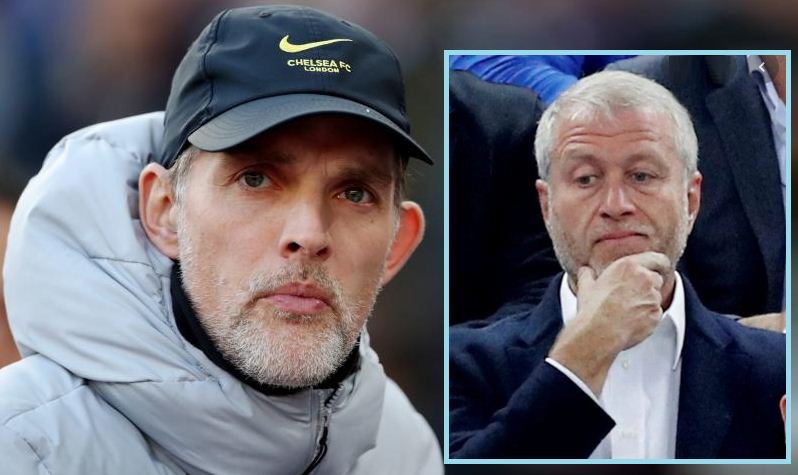 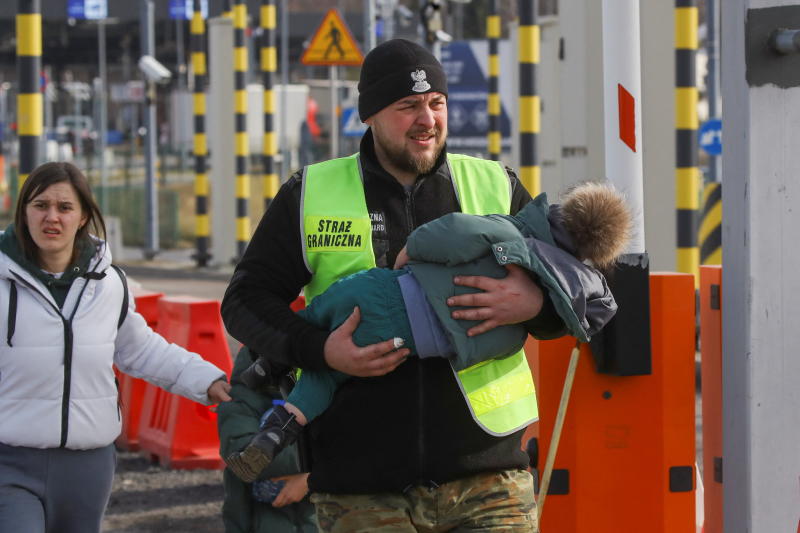 It's back to the drawing board as school games set new dates
Unique Sports
By Ernest Ndunda
1 hour ago
Elon Musk confirms he is NOT 'buying Manchester United' - says he was joking about it
Football
By Odero Charles
2 hours ago
Mwanja heaps praise on his players after Chile show
Rugby
By Standard Sports
3 hours ago
FIFA suspends India's national soccer federation
Football
By Associated Press
14 hours ago
Crystal Palace player gets death threats after Nez ejected
Football
By Associated Press
14 hours ago
.