The FKF Premier League clash between record Kenyan champions Gor Mahia and bottom-placed Vihiga Bullets yesterday at MISC Kasarani Stadium had to be called off.

This is after chaos erupted in the final stages of the first half as K’Ogalo were leading 1-0 courtesy of George "Blackberry' Odhiambo header.

Rowdy K’Ogalo fans began fighting with security stewards, forcing the centre referee to stop the game. Later, Vihiga Bullets declined to come back to the pitch for the second half citing security reasons.

Perhaps a light moment during the whole melee was a female Gor Mahia fan whose attempts at throwing a huge stone at some individual was thwarted dramatically.

She is seen running onto the pitch while holding a huge rock in her right hand, before being rugby-tackled by a security officer. Here are some photos of the hilarious sequence:

Where did it all start?

The trouble began when a fan was alleged to have jumped over the gates without paying the requisite Sh200 entry charge.

It is also alleged Odhiambo beat up the fan, inducing rage amongst other fans who joined the fracas. The melee spilt onto the pitch forcing Bullets players to retreat to their bus for refuge.

Despite efforts to resume the second half, Bullets declined, with head coach Abdalla Juma blaming Gor for insecurity.

“We had to protect our players. If Gor fans can fight amongst themselves, it shows even worse might happen to us,” said Juma after the match.

Police officers escorted Vihiga Bullets team out of the field to safety.

Fans took to social media to ridicule the scenario, most surprised how she managed to get on to the pitch with such a huge rock. Here are some reactions captured by Standard Sports:

I have a strong believe she is not upset about Gor Mahia's aborted match against Vihiga Bullets but it has to do with a failed aborted Valentine's promise pic.twitter.com/xRoPVI1us1 — Isiji Dominic (@isiji254dommy) February 14, 2022

Violence has come back in our soccer.This is a shameles lady carrying a stone in Gor Mahia VS Vihiga Bullets match at Kasarani today.The match ended prematurely. pic.twitter.com/eoYPwPJEXQ — Billy The Goat (@crazynairobean) February 13, 2022 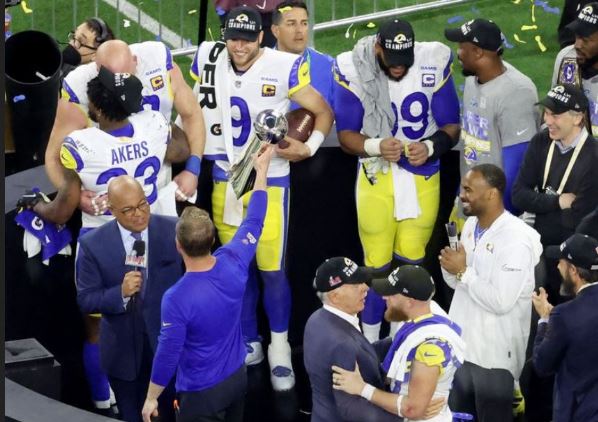 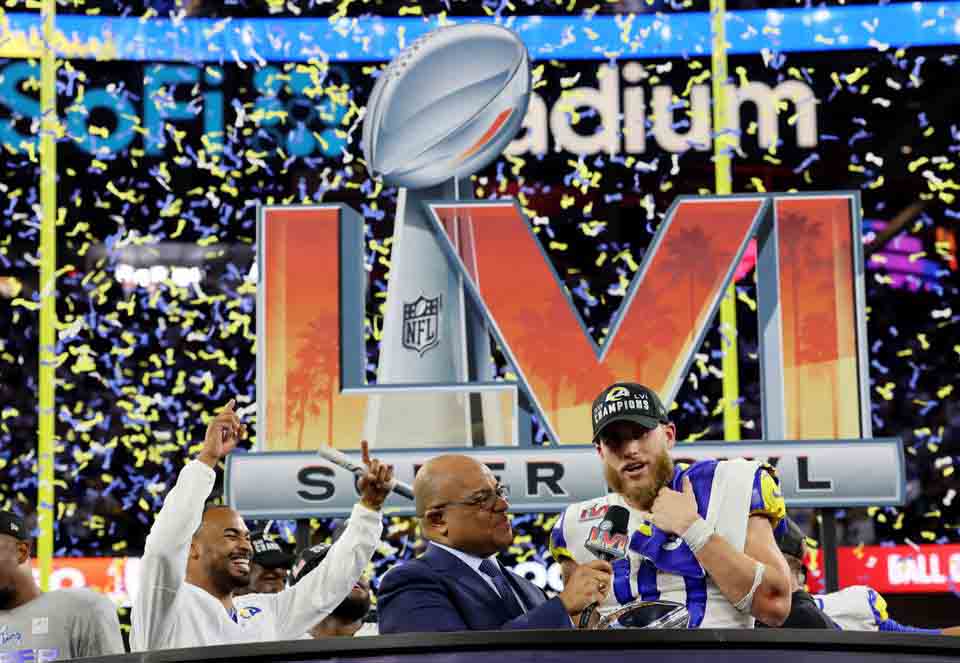 By Associated Press 8 hours ago
Football
I'll be watching the game from hospital: Image of Pele shines bright for Brazilian fans at World Cup