Newcastle out of bottom three with vital win over Everton

Newcastle United earned a huge win in their battle to avoid relegation from the Premier League as they came from a goal down to beat Everton 3-1 and move out of the bottom three on Tuesday.

On what could prove a pivotal night for Newcastle, they produced one of their best displays of the season with goals by Ryan Fraser and Kieran Trippier sealing victory after the break.

A rocking St James' Park crowd celebrated as though survival was assured at the final whistle, and although there is a long way to go before they can breathe easy Newcastle are finally moving in the right direction after a torrid season so far.

Their third victory of the season lifted them above Norwich City into 17th place with 18 points from 22 games, although Norwich host Crystal Palace on Wednesday.

"It shows massive character from the team. We know the position we are in. We got a great three points but still loads of games to go and we are taking one at a time," Trippier said.

"To come from behind shows character and bodes well for the rest of the season."

It had looked like being a familiar story for Newcastle when Jamaal Lascelles unluckily scored an own goal in the 36th minute after Mason Holgate's shot had been blocked on the line but the rebound hit the Newcastle skipper and went in.

Bizarrely, less than two minutes later Holgate scored an own goal at the other end after Lascelles's powerful header came back off the crossbar and off the leg of the Everton defender.

It lit the touchpaper for Newcastle and they ran out worthy winners as Everton's new manager Frank Lampard suffered defeat in his first Premier League game in charge.

Had Newcastle's Jonjo Shelvey been rightly sent off for an ugly two-footed tackle on Anthony Gordon shortly before Everton took the lead things might have been different.

But apart from that Lampard's side could have few complaints and are now only three points clear of the relegation zone after a fourth consecutive league defeat.

Once again it was Allan Saint-Maximin who was Newcastle's inspiration as he tormented Everton.

It was his surging run to the byline and cross that saw Fraser bundle the ball home in the 56th minute.

After that Everton, who gave debuts to Dele Alli and Donny van der Beek as substitutes, offered little.

Chris Wood thought he had sealed it for Newcastle when he tapped in a rebound after Saint-Maximin's shot was saved by Jordan Pickford, before the linesman's flag curtailed his celebrations.

But with 10 minutes remaining Newcastle did secure the win as Trippier curled a right-footed free kick inside the near post with Pickford nowhere. 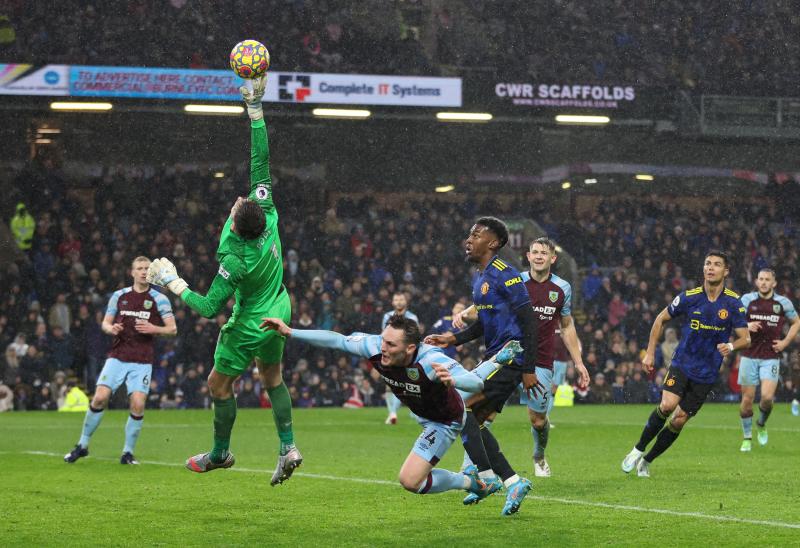 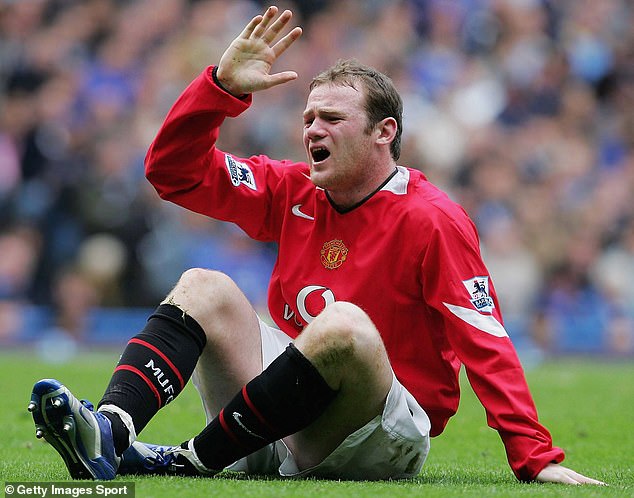 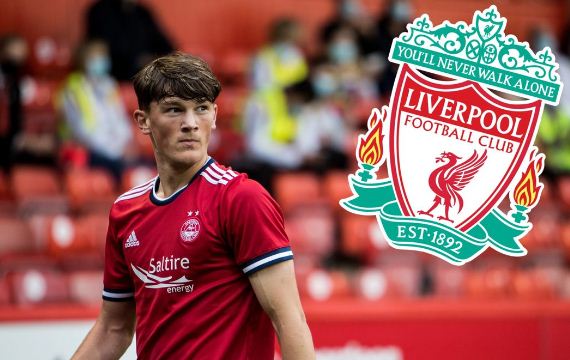