Football
By Mike Kihakimike | 5 months ago

Kenyan international Ovella Ochieng has joined Botswana's club Township Rollers on a one-year contract, according to the club.

The winger joins the club from South Africa's Marumo Gallants where he was not registered, and thus did not accrue any minutes with the South African club and leaves without kicking a ball in competitive games for Gallants.

"Township Rollers FC wishes to announce the signing of Ovella Ochieng on a one year contract. Ovella is a Kenyan International and will add onto our attacking options," read the statement from the club.

The former Kariobangi Sharks player joined Gallants back in August as the club sought to galvanize their squad in preparation for the CAF Confederation Cup but were knocked out by TP Mazembe, with the playing noting having any minutes under his belt.

The 21-year-old was roped into the club by former Harambee Stars head coach Sébastien Migné but the Frenchman’s sacking back in October cast a shadow of doubt over Ovella’s future.

In December, sources revealed to a South African publication, Soccer Laduma, that the player was in talks with an unnamed club after being thrown on the periphery and missing on playing competitively.

“Michael Ovella Ochieng could be set to leave Marumo Gallants as he has become increasingly frustrated with his situation at the club.

“The player joined the club with hopes of making a name for himself in the South African league but all that he has been subjected to is a disappointment as the club failed to register him. The player’s handlers are assessing options for him,” a source told Soccer Laduma.

On Tuesday, Township Rollers put up a bizarre job advert calling for players with a minimum of five senior national team caps and having played in the youth national teams to apply as professional players of which the 22-year old Ovella met.

The club had the vacancy after parting ways with former Gor Mahia coach Hassan Oktay after just five months of engagement.? 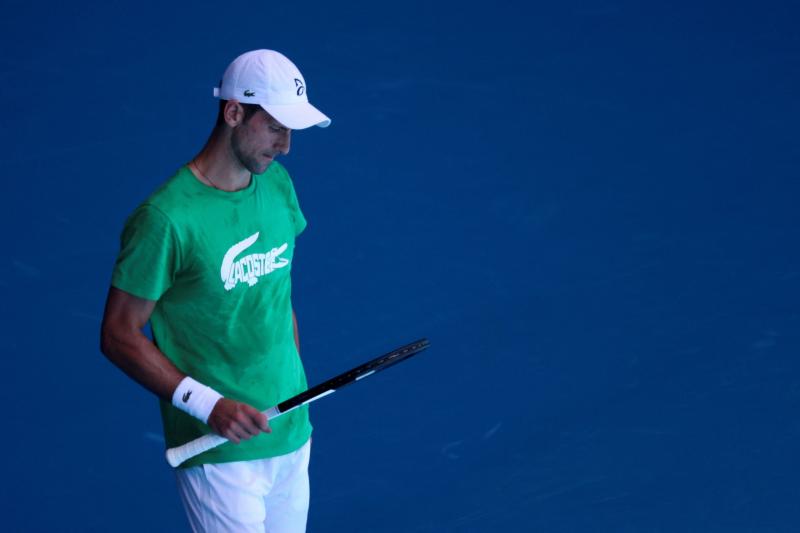 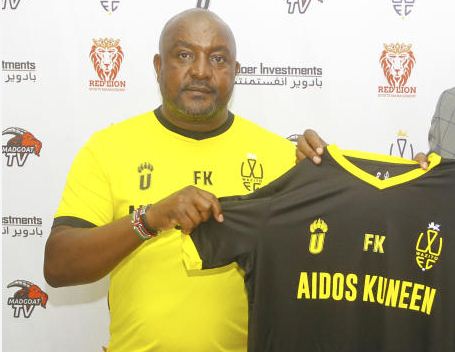 By Ben Ahenda 20 hours ago
Rugby
Stage set as over 40 teams battle for honours in Prinsloo Sevens
.