Gor Mahia bounce back to winning ways as Ingwe draw

Frank Odhiambo scored the all-important goal at the hour mark to give Gor maximum points.

The win took Gor to fifth in the log with 22 points and with a game in hand.

The Slum Boys on the other hand lost their 10th match of the campaign and remain second from the bottom on seven points.

Elsewhere, AFC Leopards were held to a 1-1 draw by Nzoia Sugar in the match staged at the newly refurbished Nyayo National Stadium.

Kevin Juma gave Nzoia an early seventh-minute lead before Eugene Mukangula restored parity for Ingwe who in the process registered their fifth draw of the season.

Leopards remained 14th with 14 points as Nzoia follow immediately behind them in 15th with nine points. 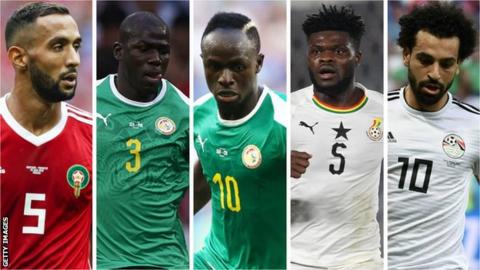 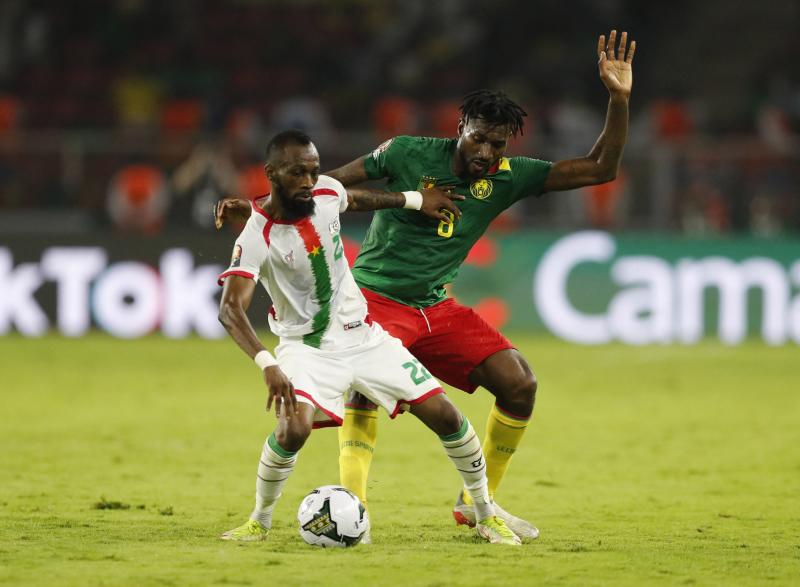 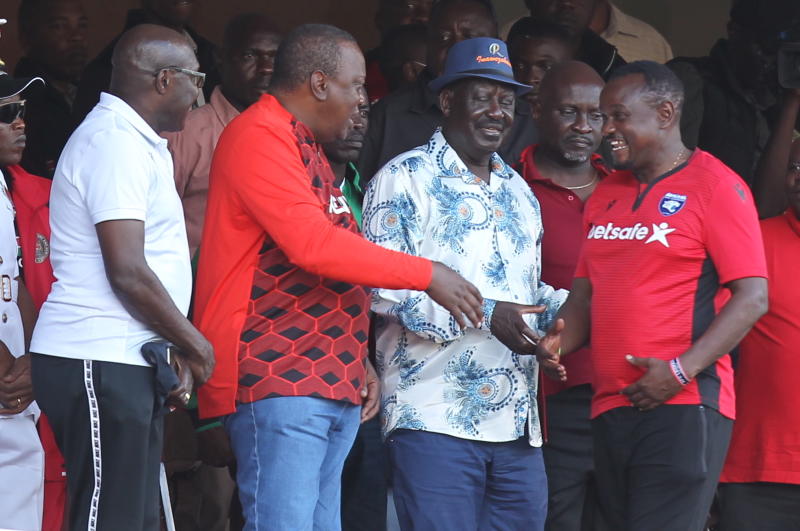 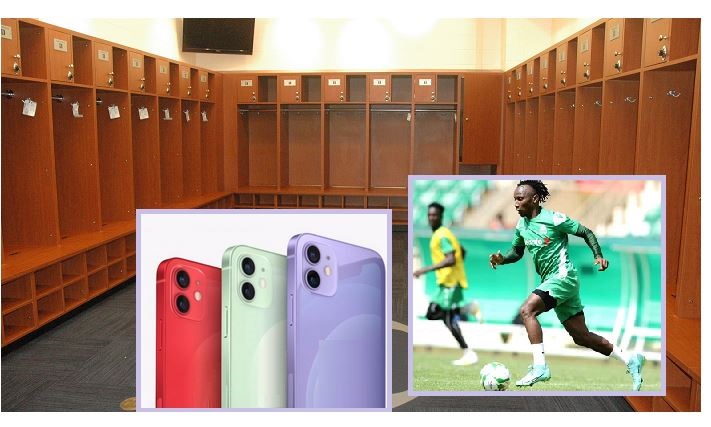 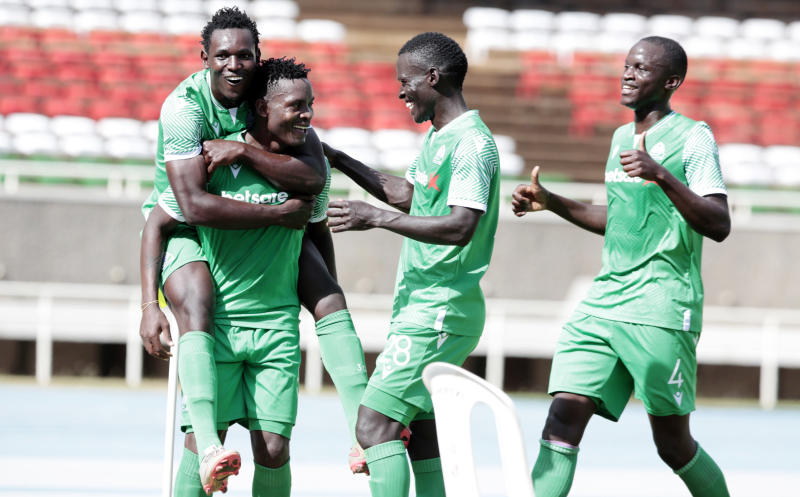