Burnley are no strangers to a relegation battle but the odds are lengthening against Sean Dyche's side surviving in the top flight this season as the failure to strengthen the squad catches up with the Lancashire club.

Sunday's 3-1 defeat at Leeds United leaves the Clarets in 18th place with just one win this season and with only Watford, two points above them, likely to be in danger of slipping into the fight.

With 19th placed Newcastle United, under new Saudi ownership, expected to spend heavily in the January window to strengthen their squad, Dyche's side need a drastic upturn in form that they show no signs of being near.

This is Burnley's sixth straight season in the top flight but one year on from their takeover by American investors ALK Capital, reality appears to have caught up with the small-town club. "I have never lost belief in these players, I won’t do," said Dyche after two late goals at Leeds condemned his side to defeat.

"Many of them have played a part in taking the club where it has got and I will never forget that."

Fellow strugglers Norwich, Newcastle and Watford have all changed manager this season but Dyche, the longest-serving manager in the top flight with over nine years at the club, is unlikely to be at risk with his contract running until June 2025.

Dyche's style of football has been built on solid organisation, disciplined defending and tenacious pressing but all three of those strengths have waned while the squad has been allowed to age.

For a club with limited resources, Burnley needed to be smart in the transfer market, finding bargains and also to produce their own talent -but they have struggled with both of those tasks.

Maxwel Cornet, whose wonderful free-kick against Leeds was the latest outstanding goal from the Ivorian, is a rare case of Burnley investing in international talent with Dyche preferring players from the domestic second tier.

But he has been the only new recruit regularly starting in a team which ended last season in 17th place after losing seven of the last nine games of the campaign.

Full-back Connor Roberts and central defender Nathan Collins, signed in the summer from Championship clubs, have been used sparingly.

No players have broken through from the academy since Dwight McNeil's emergence in late 2018 and he was the first to establish himself in the first team since Jay Rodriguez, over a decade earlier.

The warning signs from last season's late slump were not heeded and if the Clarets are to survive, they will need to freshen up the squad this month with Dyche hoping chairman Alan Pace will make the investments needed.

"The best opportunity you’ll ever have of signing players is with money. So let’s see if they (the board) have got some of that, and they wish to spend it – that will be the key," he said.

Even with money, getting top quality players to move to a relegation-threatened club in mid-season won't be straightforward.

But as Dyche would testify, nothing about keeping Burnley in the Premier League has ever been easy. 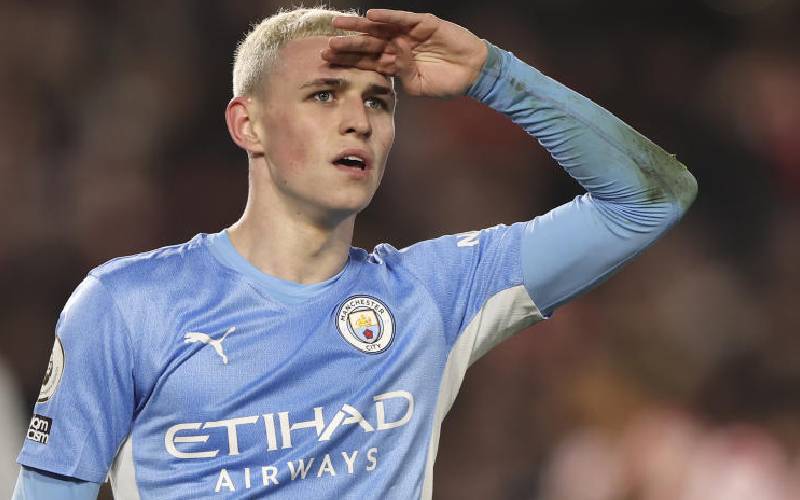 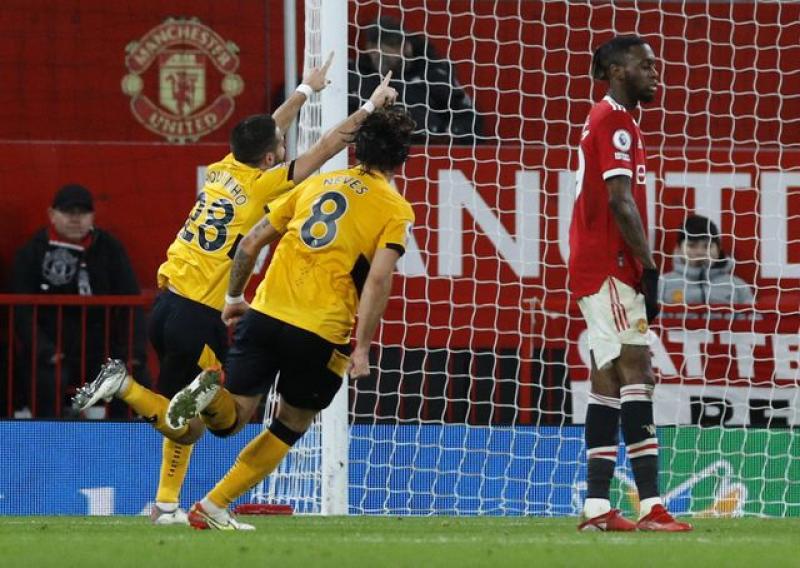 By Associated Press 11 hours ago
Football
Arsenal's Smith Rowe has groin surgery, out until December