With a little help from their hated local rivals, Atlético Madrid can clinch its first Spanish league title in seven years today.

Atlético leads defending champion Real Madrid by two points with two matches remaining and will win the title if it beats Osasuna at home and Madrid fails to win at Athletic Bilbao.

Any other combination of results will send it to the final round, and possibly bring Barcelona back into the mix.

Atletico visits Valladolid and Madrid hosts Villarreal on the final weekend. Madrid holds the head-to-head tiebreaker if they finish even on points.

Atlético protected its lead on Wednesday by beating Real Sociedad 2-1 with goals from forwards Yannick Carrasco and Ángel Correa. Madrid kept pace on Thursday with a 4-1 victory at Granada.

Ancelotti returns to Real for second spell as coach

Zidane says Real's lack of faith led to his departure

“I didn’t watch Atlético’s game yesterday. Everyone is focused on their own thing,” Madrid goalkeeper Thibaut Courtois said after beating Granada.

“Atletico feel confident because they’ve won. We have to focus on what we do ourselves and win our games,” Courtois said. “There’s another final coming up against Athletic this Sunday and after the game we’ll look at the Atlético result.”

Before joining Madrid via a stint at Chelsea, Courtois helped Atlético win its last league title in 2014. Since then, Barcelona and Madrid have returned to divvying up the titles between them.

Midfielder Koke Resurrección and defender José Giménez are the only holdouts from that championship team seven years ago. Koke made his 500th appearance for Atlético against Sociedad.

“The only thing that matters is the work I have put in all these years and have to keep going,” Koke said about his milestone. “(But) I care about the team, not what I achieve individually, and I hope that we can have the perfect finish to the season by winning the league title.”

The field to win the most tightly contested league in years was essentially reduced to two after both Barcelona and Sevilla failed to keep pace.

Sevilla was always a long shot, but the team really fell out of touch after only one win in its last three games. It is six points back, and Atlético holds the tiebreaker over Sevilla.

But Barcelona had put itself right in the thick of things after going 19 matches without a loss, only for its defense to let it down over the past month. The team has conceded seven goals in its last four games, including a loss and back-to-back draws.

Barcelona’s hugely disappointing 3-3 draw against Levante in a match it led both 2-0 and 3-2 on Tuesday left it four points behind Atlético. The team, which hosts Celta Vigo on Sunday, would need both Atlético and Madrid to fall apart to pull off a remarkable comeback.

Ronald Koeman’s future at Barcelona could depend on the outcome.

“Coaches are always under scrutiny, but I understand that there are questions (about me) after our second half (against Levante),” Koeman said after the draw. “We must keep going. We have to prepare for next season.”

The big question for Barcelona is if the Copa del Rey title it won last month will be enough to convince Lionel Messi to stay when his contract expires in a few weeks.

Madrid will be without midfielder Toni Kroos for the game at Bilbao after the club said he was in isolation after being in close contact with a person with COVID-19. Kroos has tested negative, Madrid said. Kroos has been a key player for Zidane this season. The German international leads his team with 10 assists.

Two games will have the first fans back in the stands for a top-tier match in Spain since the start of the pandemic 14 months ago.

Health authorities announced this week that fans could return in a limited number to matches in regions with low rates of coronavirus. With very few areas of Spain qualifying, only Valencia vs. Eibar and Villarreal versus Sevilla in the eastern region of Valencia will be allowed to have fans present at the games.

Those stadiums will be limited to a maximum of 5,000 people. Only fans from the home team will be allowed in to discourage travel, and face masks and social distancing are mandatory inside the stadium.

Track and field athletes hoping to participate in the Tokyo Olympic Games will know the national trials venue on...

Man United star Marcus Rashford and Lucia Loi were together for eight years after meeting in school but have reportedly broken up due to pressures... 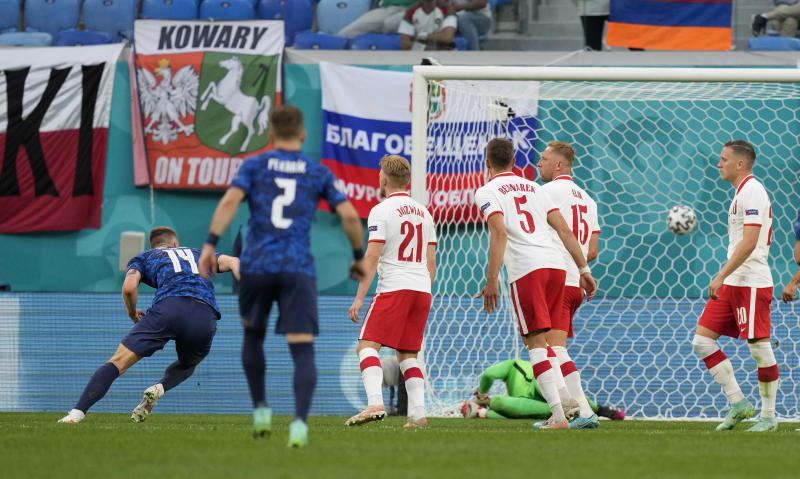 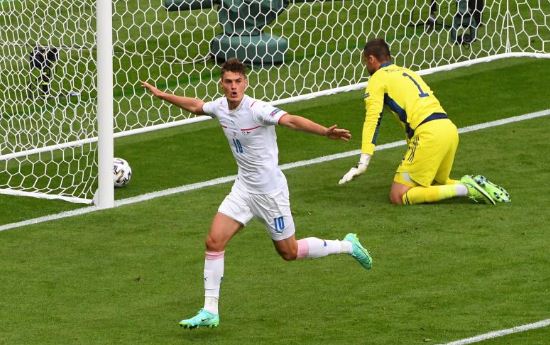 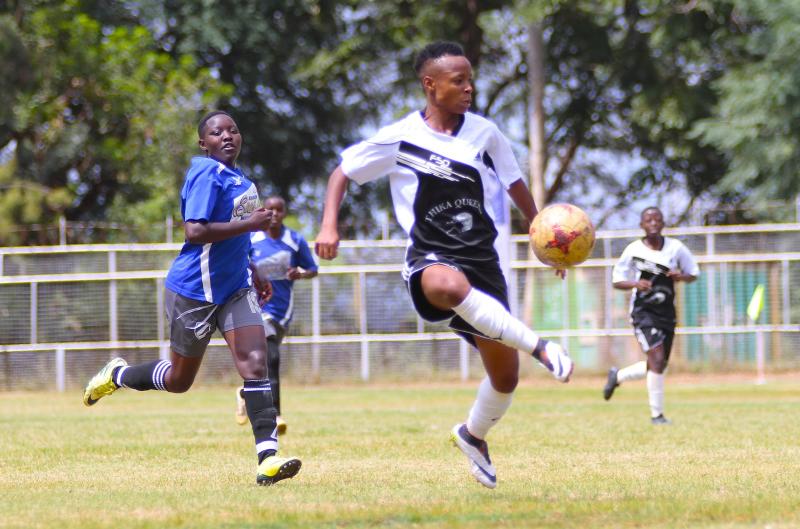 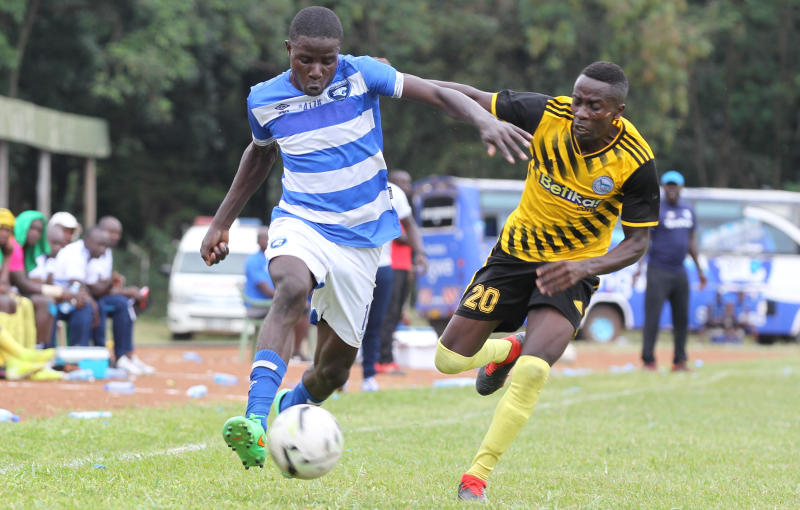