Aogo is a pundit for Sky Germany after hanging up his boots in the summer following a brief stint at Hannover 96. He also gained 12 caps for Germany during his international career.

Ahead of Sky Germany's coverage of Manchester City vs Paris Saint-Germain, for which Aogo worked, Lehmann sent the pundit a WhatsApp message, likely for someone else, asking if he was the broadcaster's "token black man".

Aogo shared a screenshot of the exchange on his Instagram, with the caption: "Wow dein ernst? Die nachricht war wohl nicht an mich gedacht!!!"

Which translates to: "Wow are you serious? The message was probably not meant for me."

On Wednesday morning, Lehmann took to Twitter to apologise.

Which translates to: "An impression has been given by a private message from my mobile phone to Dennis Aogo for which I apologised to Dennis about in a conversation. As a former national team player he is very expert, has great presence and brings ratings (Quote) to Sky."

Which translates to: "I've already phoned Dennis and asked him for forgiveness if what I said came over as disrespectful. It was not meant that way at all, it was meant positively. Because he is very knowledgeable and strong in his appearances as a Sky expert. And so he has increased the ratings. That's what I wanted to say, but I expressed it badly."

After hanging up his gloves in 2011, Lehmann himself often plies his trade as a pundit and has even done work with Sky Germany. Last year, he took up a position as member of Hertha BSC's supervisory board.

According to SportBild, Lehmann was relieved of his duties from the club.

Following his dismissal, Hertha tweeted: "Such statements are in no way representative of the values that Hertha BSC stands for. We distance ourselves from all forms of racism and welcome the action taken by TENNOR Holding." 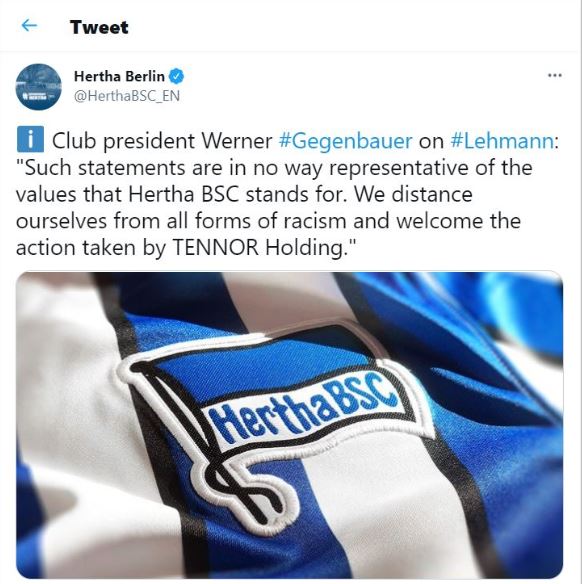 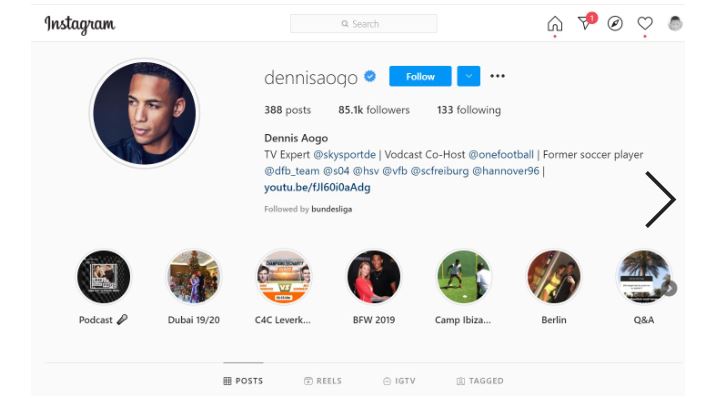 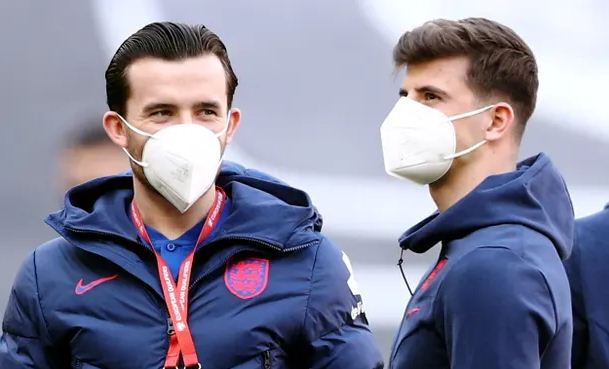 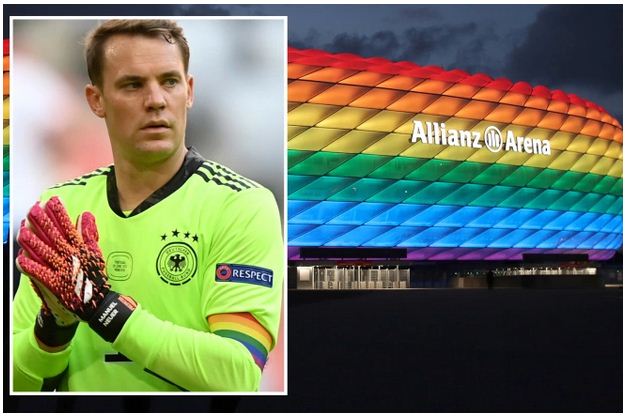 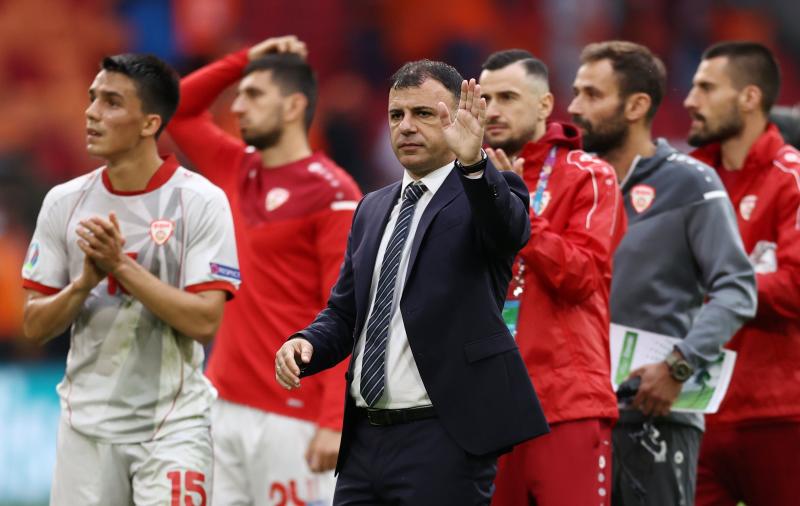 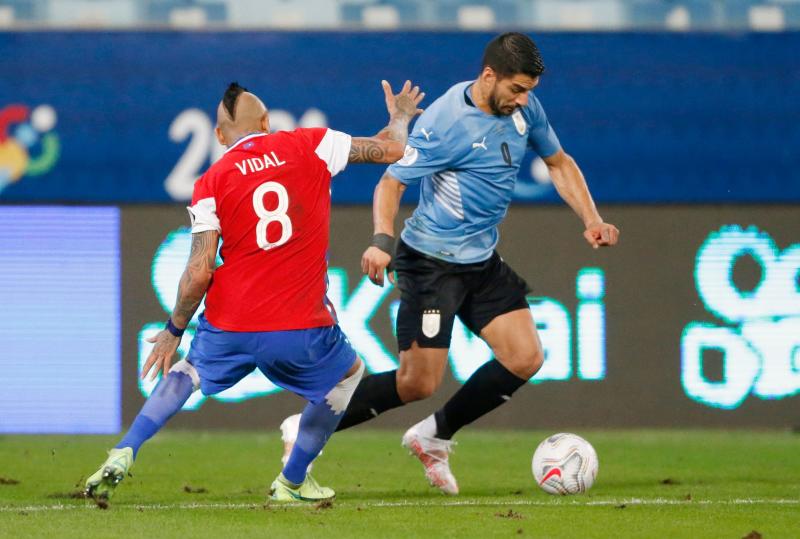