Cristiano Ronaldo vowed he will "never change" after storming off the pitch as he was denied a late winner in Portugal's World Cup qualifying clash with Serbia.

The Juventus star left the pitch before the final whistle had gone after his last-ditch effort was deemed not to have crossed the line.

Portugal had squandered a lead given to them by Diogo Jota's first-half brace, with goals from Aleksandar Mitrovic and Filip Kostic levelling the score at 2-2.

Ronaldo thought he had grabbed the points for Portugal as he struck late on, beating the Serbia keeper to a cross and rolling the ball towards an empty net.

Defender Stefan Mitrovic raced back to goal, sliding in to attempt to clear the ball – but it appeared to have crossed the line by a matter of centimetres.

But as Ronaldo celebrated, the goal was ruled out - and the Portugal captain was then booked as he remonstrated with officials.

Replays appeared to show that the ball had crossed the line - but with no video technology being used at the World Cup qualifiers, Ronaldo was denied a winner.

The 36-year-old left the field in disgust with seconds remaining, ripping off his captain's armband and throwing it to the ground before marching down the tunnel.

Afterwards, he took to Instagram to express his frustration, posting: "Being captain of the Portugal national team is one of the greatest honours and privileges of my life.

"I give and will always give my all for my country, that will never change.

"But there are difficult moments to cope with, especially when we feel like an entire nation is being harmed. Head up and face the next challenge! Come on Portugal!"

The incident denied Portugal the chance to go clear at the top of the group after they opened their qualifying campaign with a 1-0 win over Azerbaijan.

They remain level on points with Serbia, with Ronaldo having now failed to score in his last four international games.

Tournament boosted confidence of boxers ahead of Olympic qualifiers in Paris. 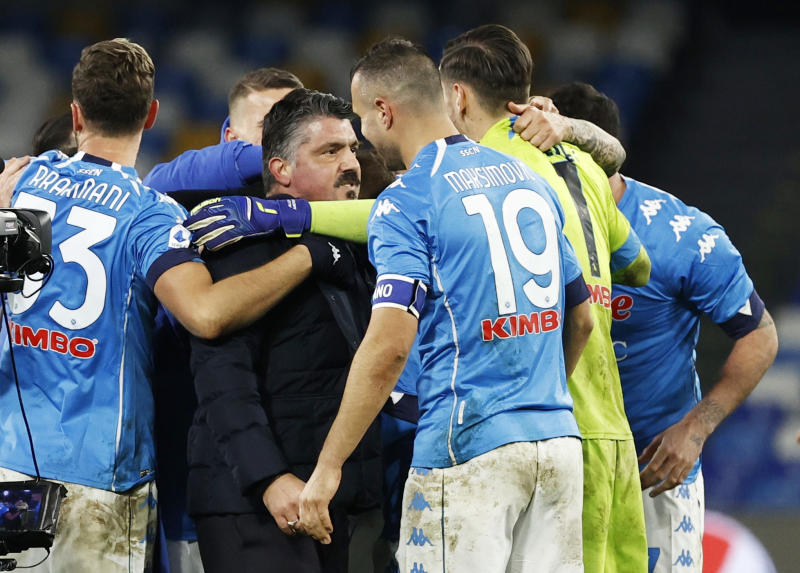