AC Milan suffered a major blow to their Serie A title hopes as Matteo Politano’s second-half strike earned Napoli a 1-0 win on Sunday to leave the hosts nine points behind leaders Inter Milan in second place.

The Italian winger’s scuffed shot into the bottom corner after 49 minutes sealed a precious victory for the visitors’ Champions League qualification hopes, as they moved above AS Roma into fifth place on goal difference and two points behind Atalanta in fourth.

Milan struggled to break down a resolute Napoli defence and their frustration showed when substitute Ante Rebic was sent off for dissent in stoppage time.

Stefano Pioli’s side remain second on 56 points, but are now at risk of being dragged into the battle for a top four finish as Juventus are one point behind them in third and Napoli in fifth have 50 points and a game in hand.

Lukaku to stay at Serie A champions Inter next season 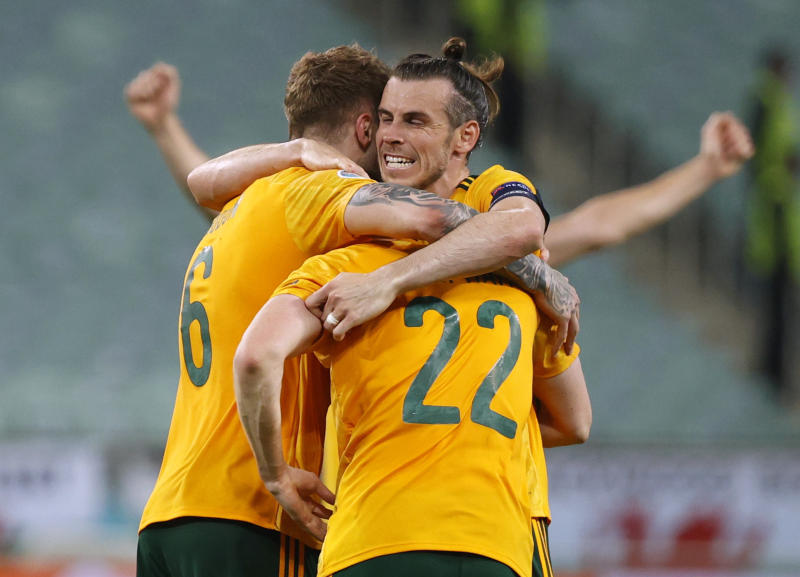