Last updated 1 month ago | By Mirror 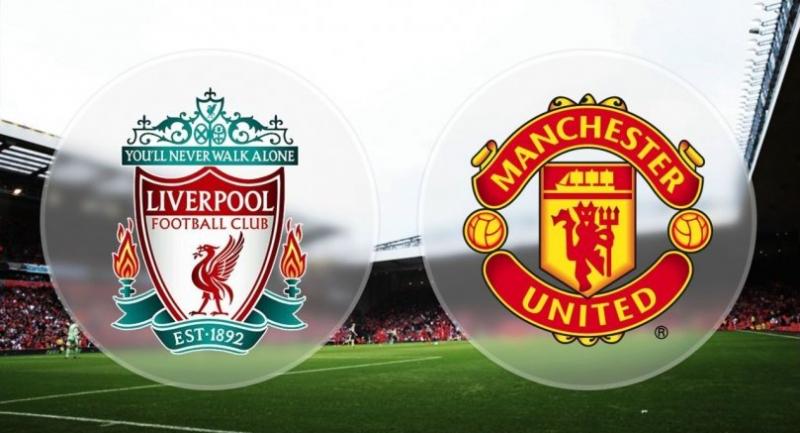 Anthony Martial is expected to fall just short in his race to be fit for Manchester United's trip to Liverpool on Sunday afternoon.

The French forward has been a regular at centre-forward or on the wing this season and helped United secure a 1-0 win at Burnley on Tuesday to go top of the Premier League.

But Martial was withdrawn in the closing stages at Turf Moor with a hamstring injury and Ole Gunnar Solskjaer was unsure whether he could feature at Anfield.

"Well, I think we have as many injuries as them (Liverpool), it's just how football is," said the United boss.

"You get injuries and that's part and parcel of the game and I'll give everyone until tomorrow to prove their fitness to get to go to that game.

"We had a couple of knocks at Burnley that I'm not sure about.

"But I'm going to give everyone another day. Anthony is not out of it, the only ones certainly out are Brandon Williams and Phil Jones, they're the two that definitely can't make the game.

"A couple of others, maybe there are doubts, but we're hoping, fingers crossed."

Martial will face a late test to prove his fitness and if he is ruled out of the clash veteran striker Edinson Cavani will likely lead the line.

Paul Pogba could continue on the left flank, alongside attacking midfield mainstay Bruno Fernandes and Marcus Rashford on the opposite flank.

The energetic and combative Fred and Scott McTominay could form the double pivot in midfield, protecting a back four of Aaron Wan-Bissaka, Eric Bailly, Harry Maguire and Luke Shaw.

No.1 David de Gea should be preferred to Dean Henderson in-between the posts.

Salah was feeling the intensity, Klopp says after Chelsea defeat