Neymar bagged a hat-trick as Paris St Germain topped Champions League Group H with a 5-1 home victory over Istanbul Basaksehir on Wednesday, a day after the game was suspended amid an alleged racist incident.

The PSG and Basaksehir players, as well as the three-field referees, took a knee before kickoff one day after both teams walked off in protest after the Turkish side had accused the assistant referee of using a racist word against their assistant coach Pierre Webo.

Neymar struck three times and Kylian Mbappe scored his first goals in the competition in a year as PSG, who had already qualified for the last 16, advanced from the group stage with 12 points, ahead of RB Leipzig thanks to their better head-to-head record against the German side.

Webo, who had been sent off, had his red card suspended pending a UEFA investigation into the incident and the Cameroonian sat on the bench with the rest of the team's staff.

Neymar opened the scoring in the 25th minute with a splendid curled shot from outside the area that went into the top corner.

A sharp counter-attack then led Mbappe to play through Neymar, who doubled the French champions' lead with a cross shot in the 38th.

Mbappe made it 3-0 three minutes before the break with a penalty awarded after keeper Mert Gunok had brought down Neymar. Mitchel Bakker had followed up and tapped in but he was ruled offside following a VAR review and referee Danny Makkelie gave PSG the spot-kick.

Neymar, who has scored six goals from five appearances in the competition this season, added the fourth five minutes into the second half with a powerful strike from just inside the area.

Basaksehir, who had drawn two and lost three of their last five competitive games, had little to offer but they reduced the arrears in the 57th thanks to a powerful Mehmet Topal volley.

But PSG restored their four-goal advantage when Mbappe, who had not netted in his nine previous Champions League appearances, tapped in from Angel Di Maria's pass on 62 minutes.

Basaksehir, who were eliminated from all European competitions before kick-off, finished bottom of the group with three points.

Third-placed Manchester United will play in the Europa League last 32 after picking up nine points. 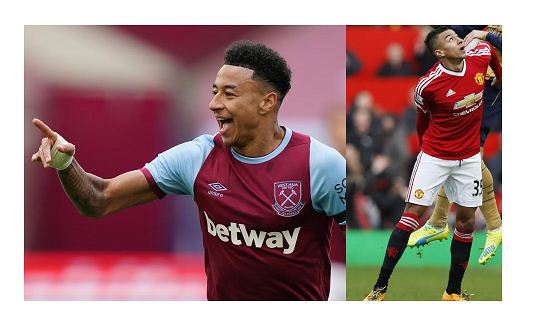 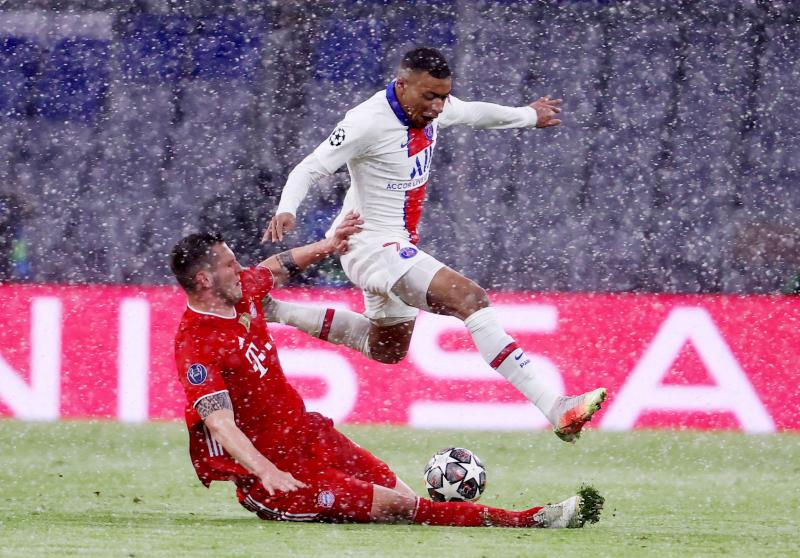 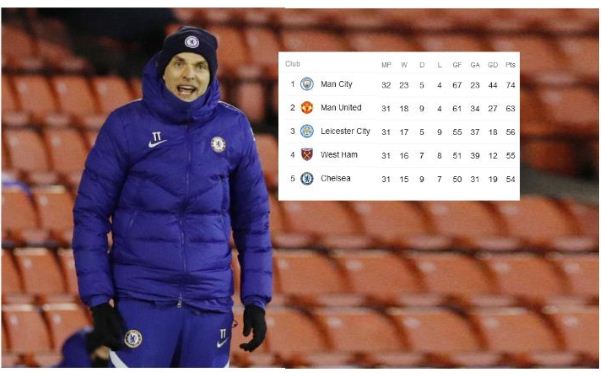