Arsenal hit back to beat Rapid and spare Leno's blushes

Arsenal scored twice in four minutes to win 2-1 at Rapid Vienna in the Europa League on Thursday and spare goalkeeper Bernd Leno's blushes after his blunder handed the Austrians a shock lead.

Taxiarchis Fountas capitalised on Leno's misfortune to put Rapid ahead in the 51st minute before David Luiz headed Arsenal level and Pierre-Emerick Aubameyang, who started on the bench, gave them three points in the Group B match.

Arsenal gave a first start to new signing Thomas Partey whose 50 million euro fee is more than the transfer market value of Rapid's entire squad, which according to the specialist website Transfermarkt is around 34 million euros.

Rapid, backed by around 3,000 fans at the Weststadion, had the better of the first half and deservedly went ahead six minutes after the restart.

Leno received the ball from David Luiz but was dispossessed by Ercan Kara and Fountas turned in the loose ball.

David Luiz levelled with a simple goal in the 70th minute, outjumping the Rapid defence to head in from Nicolas Pepe's floated free kick.

Fountas just failed to capitalise on another Leno mistake, shooting wide from 30 metres after the German charged out of his area and fired the ball against David Luiz, before Arsenal won the game in the 74th minute.

Mohamed Elneny threaded a neat pass through to Hector Bellerin and he rolled the ball across for Aubameyang to tap into the net. 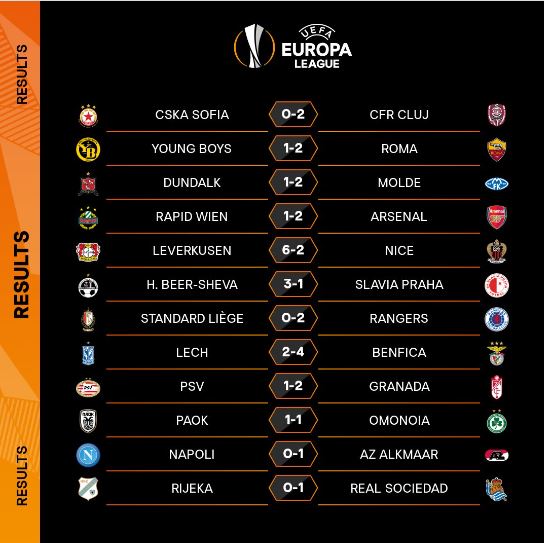 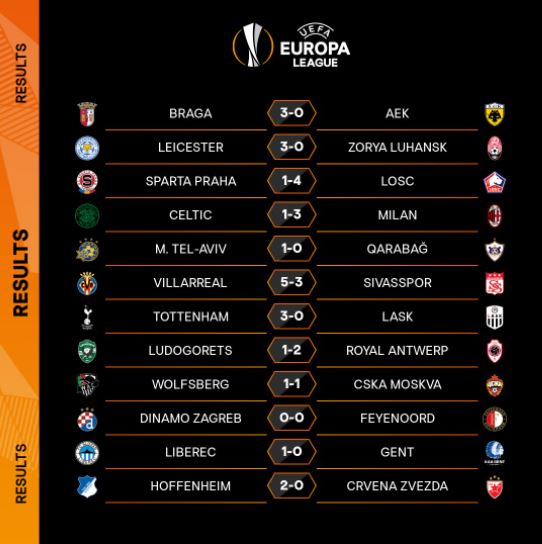