Football fans have displayed mixed reactions after Manchester United and Chelsea unveiled their third kit for the 2020/21 season.

As can be seen in various social media posts as well as their YouTube video, Manchester United’s new Jersey which has a zebra-like stripe on it was trolled by football fans as they called the club zebra united or tomtom united mockingly.

Thanks for the seal of approval, Becks — we'll take it from here ????

A huge reaction was posted on social media, while some liked the new strips, the majority thought it looked awful.

See how football fans mocked the club's kit below: 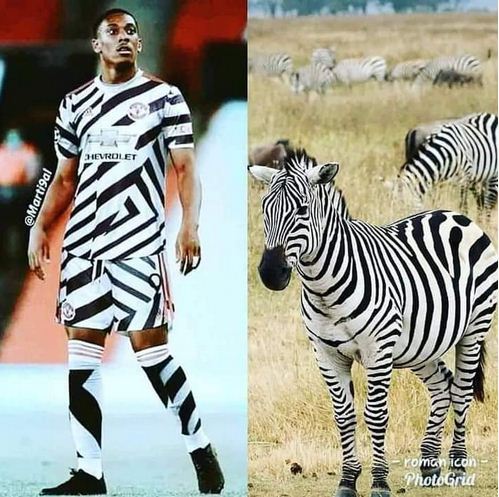 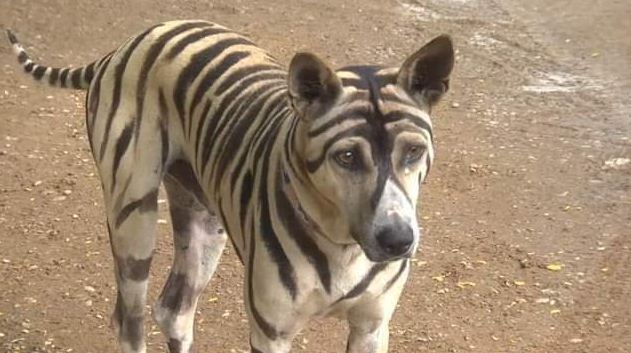 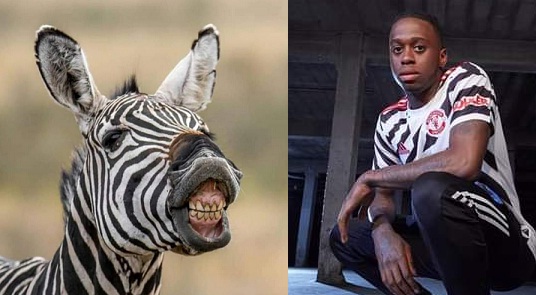 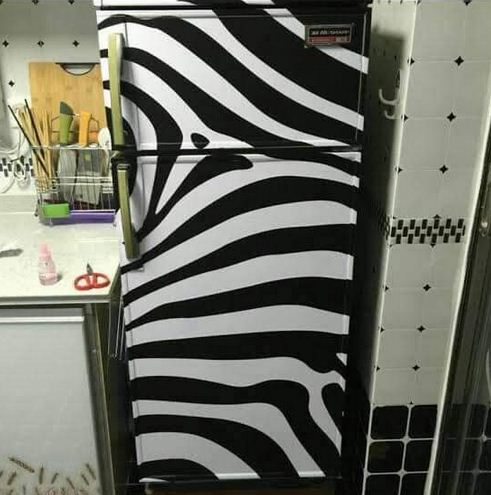 How can TomTom leverage on the zebra third away kit of Manchester United?

An Adidas statement explained the loud design is a homage to United's history of striped kits, which began over 100 years ago and also featured on strips in the 1970s and 80s. In a nod to that past, the latest release includes a "110 years of stripes" tagline on the collar.

Chelsea's new kit was not also spared from the mockery.

Blues unveiled their new third kit and it looks remarkably similar to a Crystal Palace home shirt, which bears the Eagles' famous red and blue stripes.

Chelsea tweeted images from the kit launch with the hashtag #itsachelseathing. 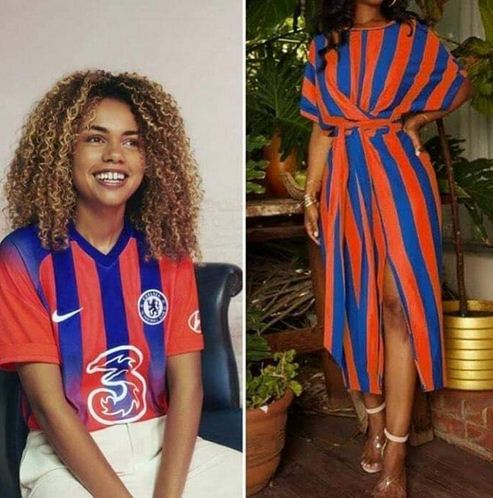 Tokyo 2020 Olympics organisers have not extended sponsors' contracts set to expire at the end of the year, sources said, leaving some questioning whet