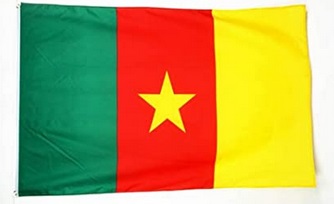 Cameroon had been asked by the Confederation of African Football last month to host two semi-finals and the final of the continent's top club competition, which had been postponed in May because of the COVID-19 pandemic, in September.

However, Cameroon Football Federation president Seidou Mbombo Njoya told a news conference his government had vetoed the plans because of concerns over transmission of the novel coronavirus.

It means CAF must now find a new host for the matches.

Record winners Al Ahly are to play last year's runners-up Wydad Casablanca and Zamalek take on Raja Casablanca in the two semi-finals -- both matches between Egyptian and Moroccan clubs.

CAF said the semi-finals would be played as single matches, with extra time and a post-match penalty shootout if necessary to decide the winner.

They will also allow five substitutions per match for each team.

Now not time to focus on own future, says Barcelona coach Setien after painful defeat

Quique Setien: I don’t know whether Barcelona will sack me