Tributes have poured in following the death of  Ohangla musician Maureen Achieng aka Lady Maureen, who also left a mark on Kenyan Premier League side Gor Mahia FC with her hit song K’OGALO.

According to the family, Lady Maureen died at 3am on Saturday at Uriri, Migori County where she has been recuperating after leaving the hospital recently.

The ODM leader tweeted a photo of Lady Maureen donning Gor Mahia jersey with a caption that read: “My condolences go out to the family, friends and fans of Lady Maureen. Achieng' was immensely talented and very dynamic; always adapting to new trends in very competitive music industry. May she Rest In Eternal Peace." 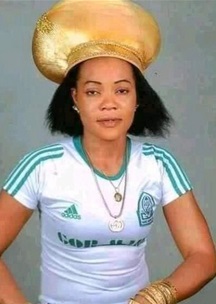 Others who joined in to express their sadness and messages of condolences include Siaya Senator James Orengo and K'ogalo FC.

Gor Mahia paid tribute to Lady maureen on their website saying: "Gor Mahia Lady, Maureen has been instrumental in promoting Kenya’s undisputed Champions and her song played everywhere whenever the team goes to play."

Siaya Senator James Orengo was also lost for words describing her as one of the most distinguished Ohangla hit composers.

"My heart goes out to the family, friends and fans of the Queen of Ohangla, Lady Moureen. "When someone you love becomes a memory, the memory becomes a treasure" we shall all miss her voice and sight but never from our hearts as we listen to her inspiring and educative music," he tweeted.

Thousands of K’Ogalo fans have also sent messages of condolences to the family.

The deceased also produced popular songs such as Jogi Jokuoge, Alemo, Gor Kogallo, Raila among others. 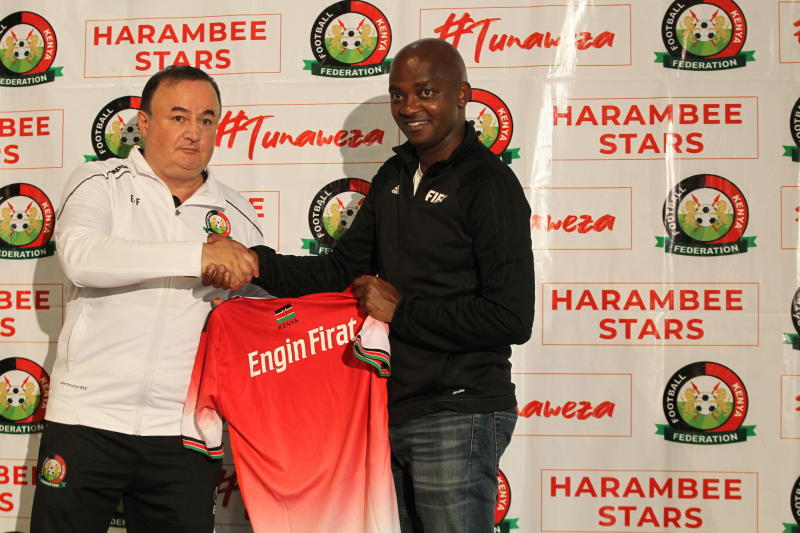