US authorities have charged Nigerian Instagram star 'Hushpuppi' with trying to steal £100 million from an English Premier League club.

The 37-year-old, real name Ramon Abbas, was last month arrested in Dubai, alongside 12 suspects, by Interpol and the Federal Bureau of Investigation (FBI).

Hushpuppi, who loves to flaunt his wealth on Instagram with pictures of himself alongside luxury cars and jets, was then transferred to the United States where he appeared in court in Chicago.

The United States authorities said an English Premier League club was among the victims Hushpuppi conspired to defraud. 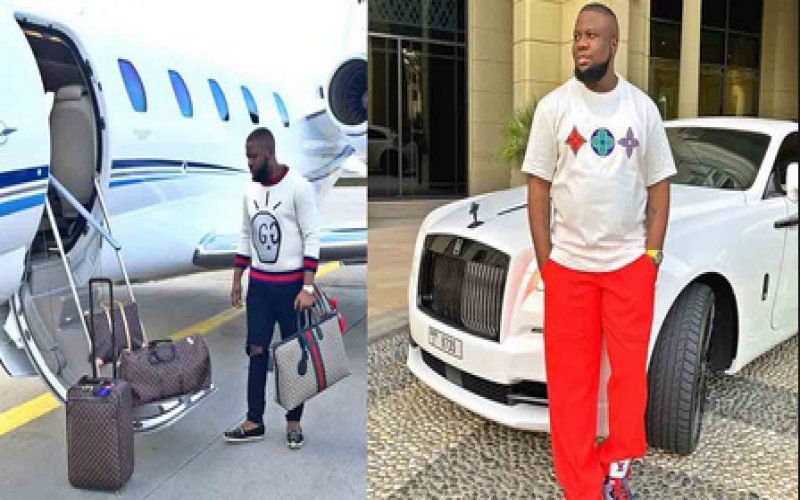 According FBI, the gang are facing charges of conspiracy to launder hundreds of millions of dollars from business email and other scams including hacking, criminal impersonation, cyber fraud, banking fraud, identity theft and an unnamed English Premier League club.

The affidavit, via SkySports, read in part: “Abbas and others further conspired to launder hundreds of millions of dollars from other fraudulent schemes and computer intrusions, including one scheme to steal £100 million (approximately $124 million) from an English Premier League soccer club.”

It is reported that he will face a maximum sentence of 20 years if he is found guilty of conspiracy to engage in money laundering - but he is yet to respond to the claims.

Hushpuppi’s arrest was captured on camera by an individual and posted on Instagram, after which the post went viral.