Last updated 8 months ago | By AFP 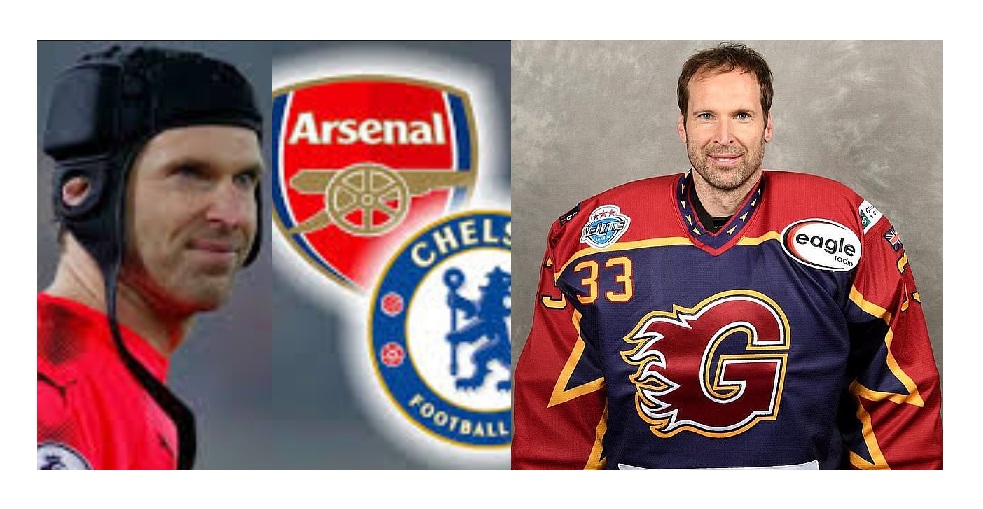 Former Chelsea and Arsenal goalkeeper Petr Cech on Wednesday said he was swapping football for ice hockey after signing to play for a British league team as a goaltender.

The 37-year-old Czech, who retired from playing in the summer, said he was reigniting his passion for a sport he first played as a youngster by penning a deal with the Guildford Phoenix.

"I am delighted to have the opportunity to play with the Phoenix to get the match experience," Cech told the club's website.

"I hope I can help this young team to achieve their goals for the season and try to win as many games as possible when I have the chance to play.

"After 20 years of professional football this is going to be a wonderful experience for me to play the game I loved to watch and play as a kid."

Guildford, who were founded in 2017 and based just south of London, are in the fourth tier of Britain's ice hockey system.

FA Cup semi-finals: Whom will it end in premium tears for?