Neymar wants to part ways with PSG ahead of next season and it is understood that his former club Barcelona are leading the race to secure his services.

However, PSG remain reluctant to do business with the Spanish giants and have approached United about the possibility of signing their own wantaway star, Paul Pogba.

Pogba, who returned to Old Trafford in a £89million move in 2016, has cast doubt over his future at United after revealing he is considering "a new challenge".

And The Independent has claimed that PSG have opened discussions with their Premier League counterparts regarding the Frenchman's availability - and are willing to give them Neymar in return.

However United are unsure whether a deal for the controversial Brazilian makes financial sense and, as it stands, are also unsure if they can justify the potential swap move.

Neymar reportedly earns a whopping £900,000 a week at the Ligue 1 giants, which is more than double what current top-earner Alexis Sanchez takes home at Old Trafford.

United chiefs, it is claimed, also feel Neymar's arrival would create a further divide in the dressing room and would rather invest in young talent.

Another reason for their reluctance is their desire to keep hold of Pogba despite the midfielder's willingness to quit the Premier League ahead of next season.

Executive vice-chairman Ed Woodward remains hopeful that he can persuade the club's record signing to stay put for now, which hands Barcelona the advantage in the race to sign Neymar.

The Brazilian superstar joined Ligue 1 giants PSG from Barcelona for a world record £198million in August 2017.

His two years in Paris has also been overshadowed by his antics off the pitch and PSG will consider selling the 27-year-old in the forthcoming transfer window if they receive a substantial offer. 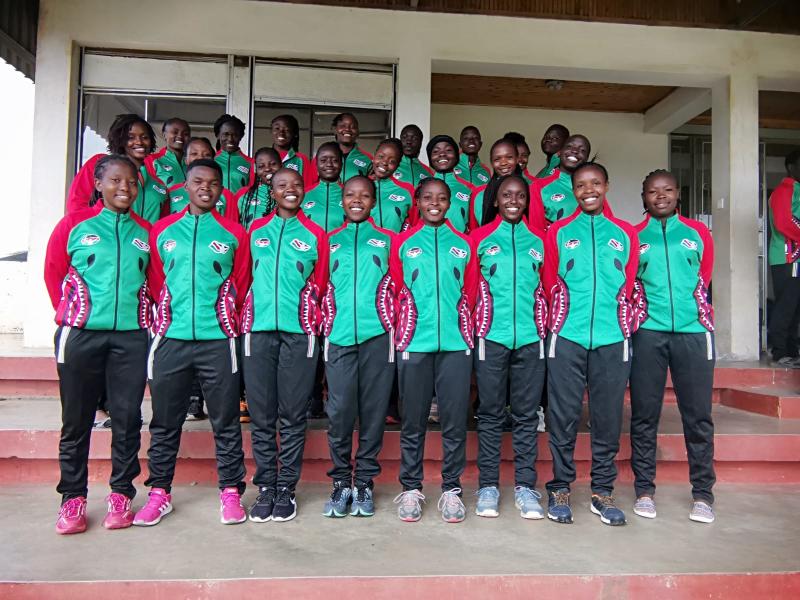