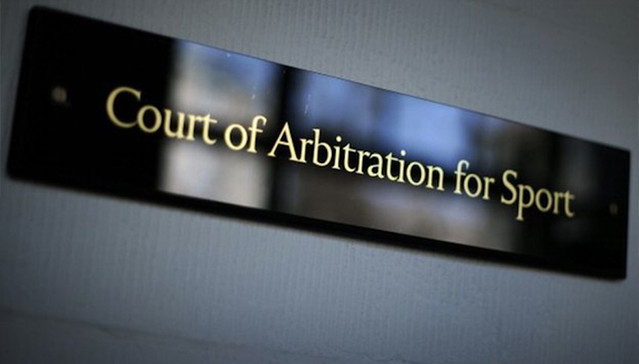 The Court of Arbitration for Sport (CAS) on Friday rejected Kenya's appeal to be allowed to play in the Africa Women Cup of Nations, which begins in Ghana this week.

Kenya appealed to the Switzerland-based court to force the Confederation of African Football (CAF) to keep their women's team, the Starlets, in the competition.

Kenya did not qualify for the competition but were included after CAF last month suspended Equatorial Guinea for fielding an ineligible player during qualifying matches in June.

However that decision was overturned on appeal last week, leaving Kenya out in the cold once more.

"The final decision by the president of the appeals division was to unfortunately reject our application for provisional measures, and we fully understand and respect the decision of the CAS," Kenya's football federation (FKF) said in a statement.

"We will continue to fight for justice to be done in some way, to repair the harm that has been caused to our Starlets, and the people of our nation."

The Africa Women Nations Cup, which also counts as the continental qualifiers to the 2019 FIFA Women's World Cup, gets underway in Ghana on Saturday and ends on December 1.

Lotto Joto, where you win for you and your community

Lotto Joto, the only lottery where you place your money and gaming revenue funds go into a community project for your area. 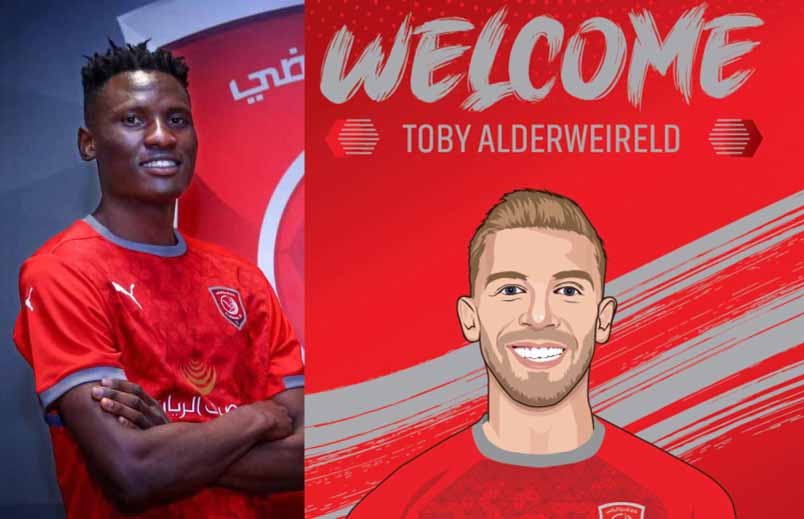 By Robert Abong'o | 38 minutes ago 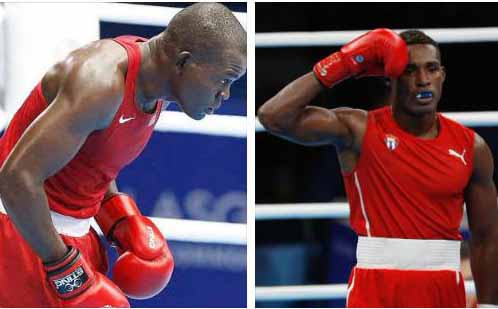 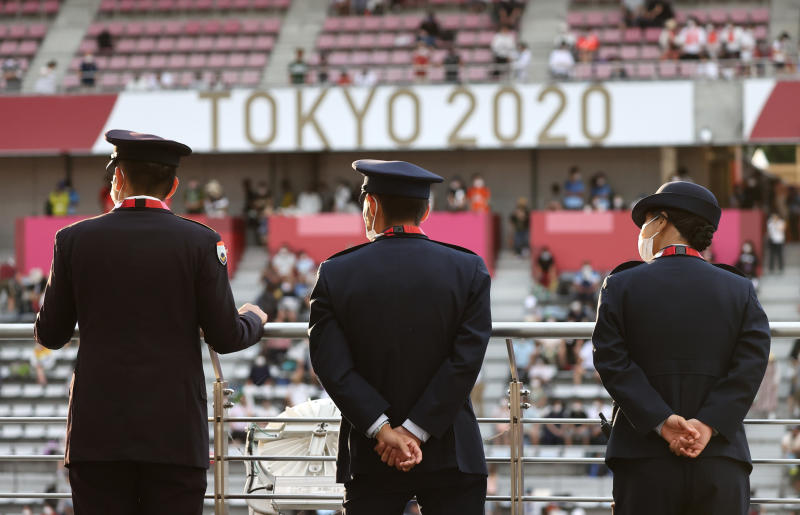 Curfew: It is business as usual in Tokyo –Notebook day 4 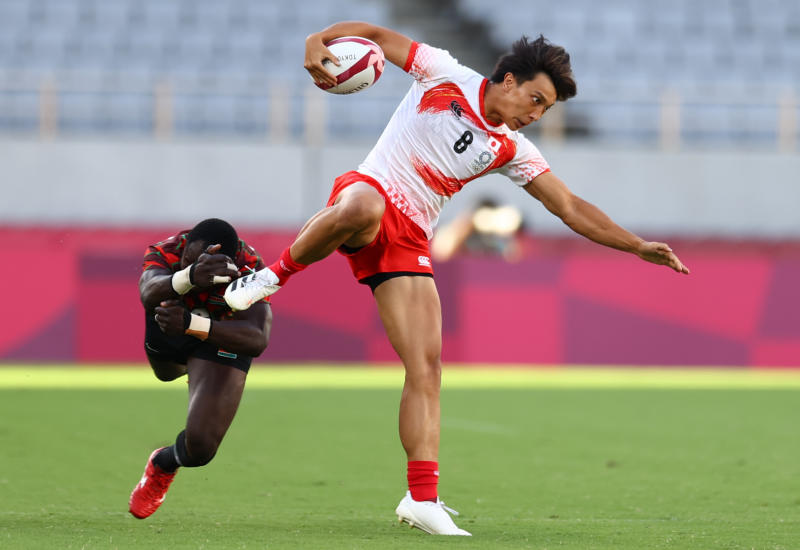