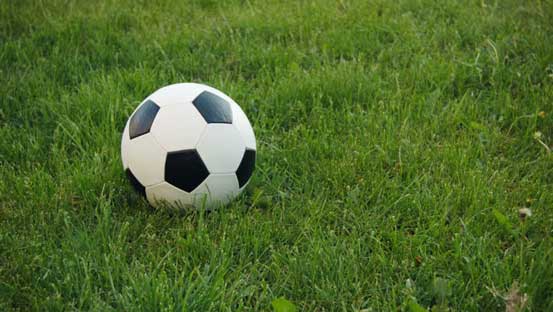 Consolidated Bank pulled a great comeback to stun GreenZone Property 3-2 in a Division One match of Left Foot league played over the weekend.

GreenZone Property had raced into the lead with goals from Musa Ouma and Victor Ashaba before the bankers recovered in the second half with goals from Kennedy Okanda (2) and Kennedy Maina to carry the day.

In another match, Bethel FC managed a 1-1 draw against Strath FC while in Division Two; Schindler FC hammered All Saints Cathedral 6-1.

Kenya to face Nigeria in scrabble

By Ochieng Oyugi | 9 minutes ago