Chelsea Transfer: Conte wants £200million investment in his side

Chelsea boss Antonio Conte has reportedly demanded a £200million transfer warchest in the summer as the Blues return to Europe's top table.

The Italian has led Chelsea to the top of the Premier League in his first season in charge with the Londoners looking likely to romp to the title.

And with a new contract for Conte in the pipeline, the former Juventus boss will use the cash he has available as a bargaining tool before committing his future to the club, according to the Mirror via The Sunday Times.

Conte reportedly wants investment across his side with Diego Costa and Thibaut Courtois being linked with moves back to La Liga.

Chelsea have been absent from European competition this season after a disastrous defence of their title last term saw Jose Mourinho be axed midway through the campaign.

Conte penned a three-year deal at Stamford Bridge upon joining the club, but is expected to be offered fresh terms after his remarkable first season in charge.

Hazard: Chelsea are determined to close out season in style by winning both EPL and FA Cup

Chelsea playmaker Eden Hazard has a spring in his step and the FA Cup trophy in his sights. 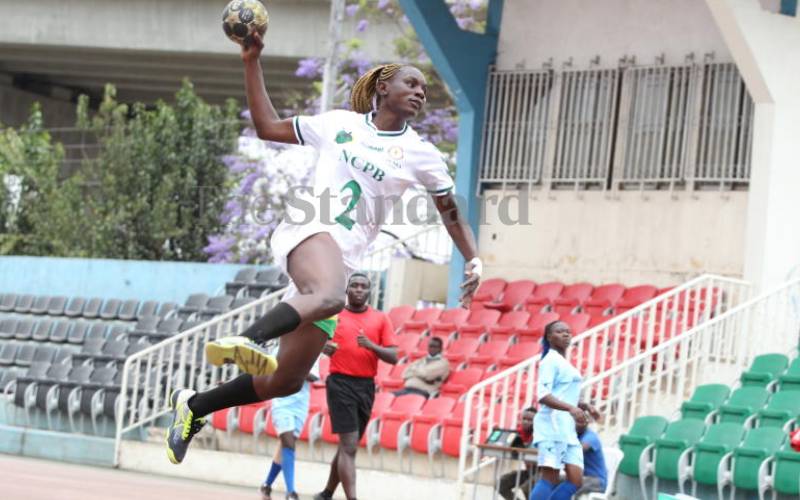 By Mike Kihaki | 44 minutes ago 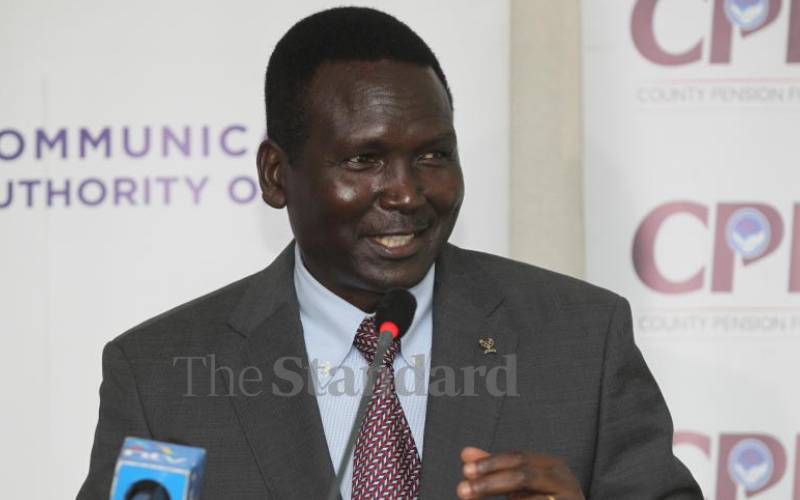 By Jonathan Komen | 59 minutes ago

By World Athletics | 11 hours ago

By World Athletics | 21 hours ago

Thompson-Herah and Warholm named World Athletes of the Year
Feedback