Forget that prank from earlier Arsenal fans, it looks like you have made some signings today.

Nigerian duo Kelechi Nwakali and Samuel Chukwueze are on the verge of being confirmed as Arsenal signings after posing with manager Arsene Wenger and CEO Ivan Gazidis. The teenage stars were also pictured with Gunners legend Nwankwo Kanu.

Mirror Sport revealed earlier this month that Arsenal had beaten off competition from Manchester City and Bayern Munich for the pair from the Diamond Football Academy in Umuahia, Nigeria. Arsenal scouted them during last year’s Under-17s World Cup in Chile when Nwakali, 17, was the star of the tournament as he was captain and voted Player of the Tournament.

Chukwueze, 16, scored three goals and three assists. Arsenal’s Nigerian duo When asked whether he expects it to be done before Monday’s deadline, Wenger said: “Yes. The (talks) are progressing well.I expect them to be done this month.

“There are, of course, work permit issues, medical issues, but it is progressing well.

“We identified Nwakali after he won player of the tournament, he is a top player. We will see if we can manage to get it over the line.”

Nwakali confirmed the deal by announcing on his Facebook alongside a photo with Wenger and former Arsenal star Nwankwo Kanu: “Happy I made it. Now the work begins,” he said.

Instead, the Hornets have landed Mario Suarez from Fiorentina.

By Stephen Rutto | 21 minutes ago

By Jonathan Komen | 21 minutes ago 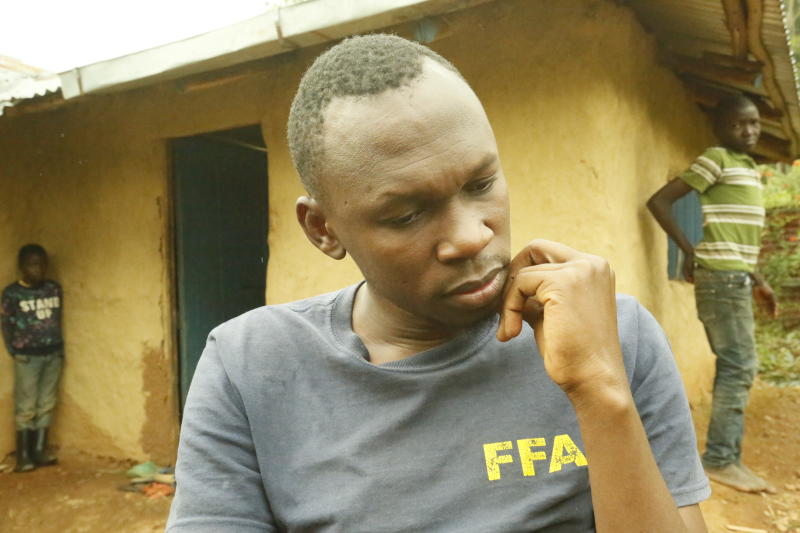 By Ochieng Oyugi | 41 minutes ago