Arsenal have put an end to their interest in midfielders Arturo Vidal and Morgan Schneiderlin.

Arsene Wenger was understood to be tracking the duo, with the Frenchman keen on adding a defensive midfielder to his ranks ahead of the new season.

However, the Gunners see no need to sign Chile star Vidal as he plays in a similar role to current player Aaron Ramsey.

Meanwhile, in the case of Schneiderlin, Arsenal haven't returned to firm up their interest in the Southampton star, with Saints wanting £25m for their star man - a fee which Manchester United are willing to pay.

The situation has left Wenger wondering whether he even needs to strengthen his midfield, with the Gunners already boasting a wealth of talent in that area of the team.

With the likes of Ramsey, Jack Wilshere, Mikel Arteta, Santi Cazorla, Alex Oxlade-Chamberlain, Mathieu Flamini and Tomas Rosicky all competing for places in that position, Wenger could be tempted to leave the midfield as it is, especially following the emergence of Francois Coquelin during the second half of last season.

The main concern for Wenger is that he doesn't have a natural defensive replacement for Coquelin if the 24-year-old was to pick up an injury.

Wilshere has been deployed at the base of a diamond for Roy Hodgson's England in recent international matches, but his injury record means Wenger will be reluctant to rely on him as a replacement.

Club captain Arteta could also perform in a defensive role, but he hasn't played since November due to injury and is still in talks with the club over a new deal.

Meanwhile, the Gunners are willing to listen to offers for Flamini, 31, who has made 68 appearances since joining the Gunners for a second time in 2013.

Germany's Bender brothers, Lars and Sven, are being tracked by Wenger, but the Gunners boss is unlikely to make a move for either of them until later in the transfer window when the picture at the Emirates becomes clearer.

Three days after the aborted Football Kenya Federation’s General Assembly at Sameta Lodge in Kisii, scary details of presence of guns for hire at the venue are emerging. 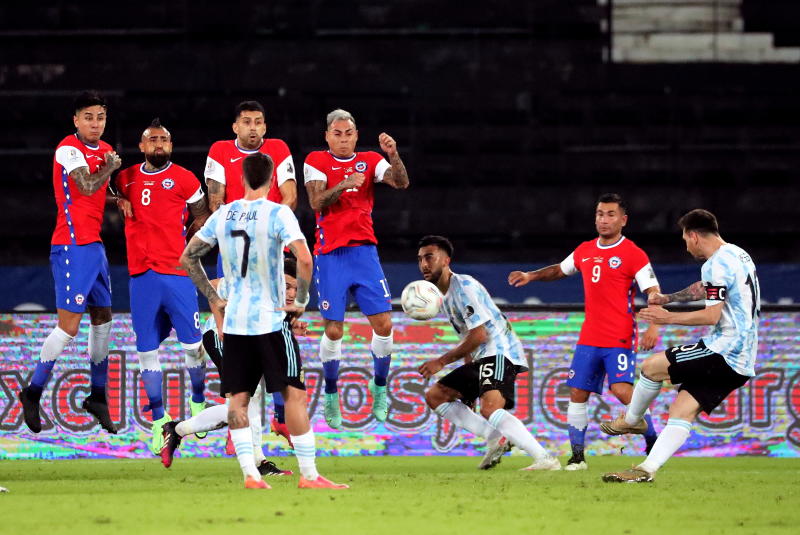 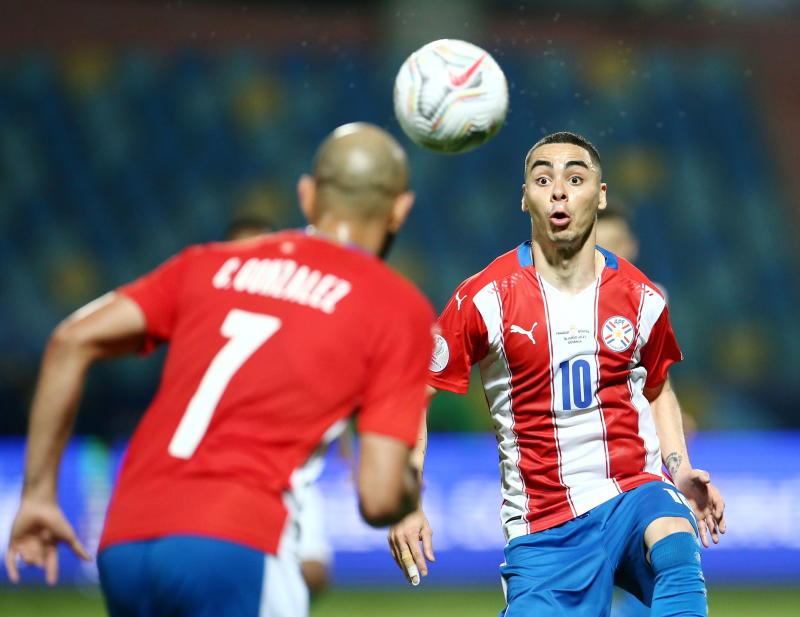 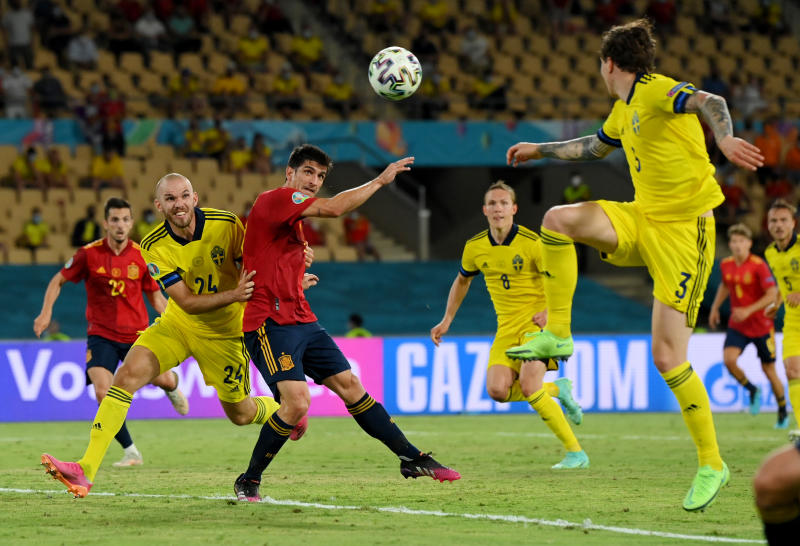