The supremacy battle between Meru Governor Kawira Mwangaza and MCAs has reached boiling point, with the ward reps starting the process of impeaching her.

An impeachment motion has been drafted and signed by 68 of the 69 MCAs.

Only Kiagu MCA Simon Ngaruni did not sign the motion by Kiogora, the Minority Chief Whip.

Ngaruni said Kawira had done nothing wrong to warrant impeachment. He said when the governor wanted to address the MCAs last month, they walked out on her.

“They denied her (a chance). We cannot survive without talking and building consensus. My colleagues are not speaking with the governor. I am not ready to go that route,” Ngaruni stated.

Kawira’s decision to appoint her husband Baichu Murega the patron of the Meru Youth Service and ‘Hustlers’ ambassador is one of the grounds cited for her removal.

The notice of motion, drawn on Monday and deposited with Speaker Ayub Bundi, accused the governor of gross violation of various county and national laws, gross abuse of office and gross misconduct.

“The governor’s continued to stay in office, under the prevailing toxic environment, will inevitably undermine efficient service delivery and thus hurt the interests of the people of the county,” he said.

He pointed to the appointment of Mr Murega as one of the grounds why he wants Kawira out of office.

“She appointed her husband to nonexistent positions of patron of MYS and ‘Hustlers’ ambassador. Even worse, the appointment process was not transparent and competitive, and did not go through the county assembly for approval.

“This was a major violation of the law and appointment procedures,” said Kiogora.

The assembly has notified the public of the impeachment plan and organised public participation on November 28 at the assembly. The residents can also write their views and sent to the assembly.

Kawira told off Kiogora and the MCAs supporting her impeachment, saying she had the support of residents and God.

Saying she was committed to involving residents through public participation on projects, she wondered if residents had asked Kiogora to present an impeachment motion.

“Meru will be a model county in terms of development. I am not a coward,” she stated, adding that the MCAs were out to sabotage her.

She was accompanied by Deputy Governor Isaac Mutuma and Agriculture Chief Officer Patrick Mbaabu. Mutuma said he is fully behind the governor and does not support the move to impeach her.

He said the roles of executive and assembly were clearly defined in the Constitution and thus the disagreements between Kawira and MCAs were not necessary. 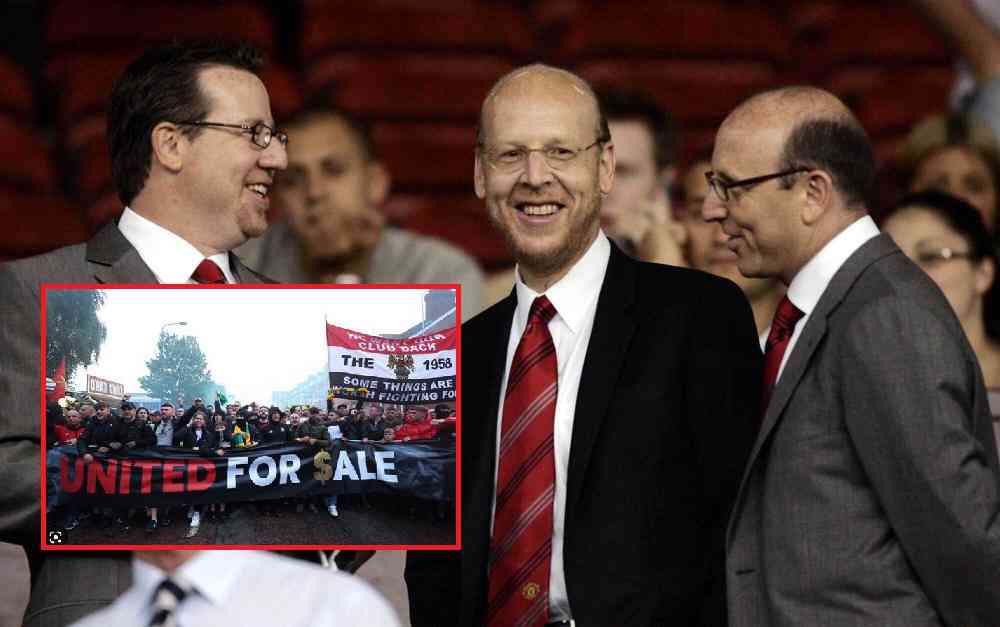 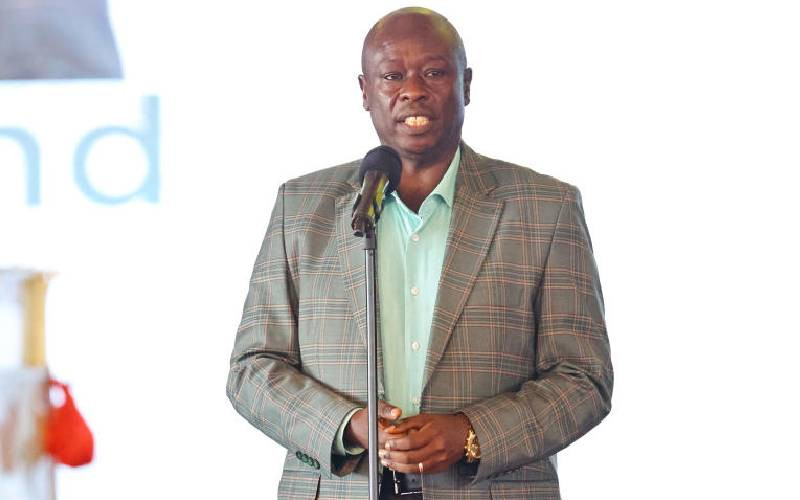