Highway School came from a goal down to share the spoils with Tanzania’s Kiwira after a 1-1 draw at the ongoing East Africa secondary schools games at Sheikh Abeid Karume stadium in Arusha, Tanzania.

Highway remain as the only hope for Kenya in boys football after Ebwali lost both their two matches they have played since the start of the games last Thursday.

The Nairobi-based team take on Rwanda’s ES Gasiza today in their second match.

In yesterday’s match, Raphael Lucas surged the Tanzanians ahead in the 34th minute for a 1-0 lead at half time. With 10 minutes to the final whistle, Charles Fiolo converted a penalty for the 1-1 draw.

Meanwhile, after losing 52-39 to Buddo of Uganda in their opening match, Kenya’s Kaya Tiwi bounced back to winning ways to beat Tanzania’s Kibasila 77-43 in a girls basketball match.

Captain Babra Diana of Kaya Tiwi was all over the pitch to torment the Tanzanians to ensure her team revived their hopes of making it to the knock-out stages.

In another girls basketball match, St Mary’s Kitende defeated Buddo 61-44 in an all Ugandan affair.

In boys basketball, Kenya’s champions Dr Aggrey made a false start after they were beaten 73-64 by Buddo of Uganda.

Kenya’s Dagoretti were beaten 64-42 by Lycee de Kigali of Rwanda while Bethel Covenant dismissed St Cyprian 84-64 in an all Ugandan affair.

Kenya has been dominating athletics since the establishment of the games in 2002.

Share this article on social media
Previous article
Volleyball: Malkia Strikers bounce back to see off Serbia ahead of World Championships 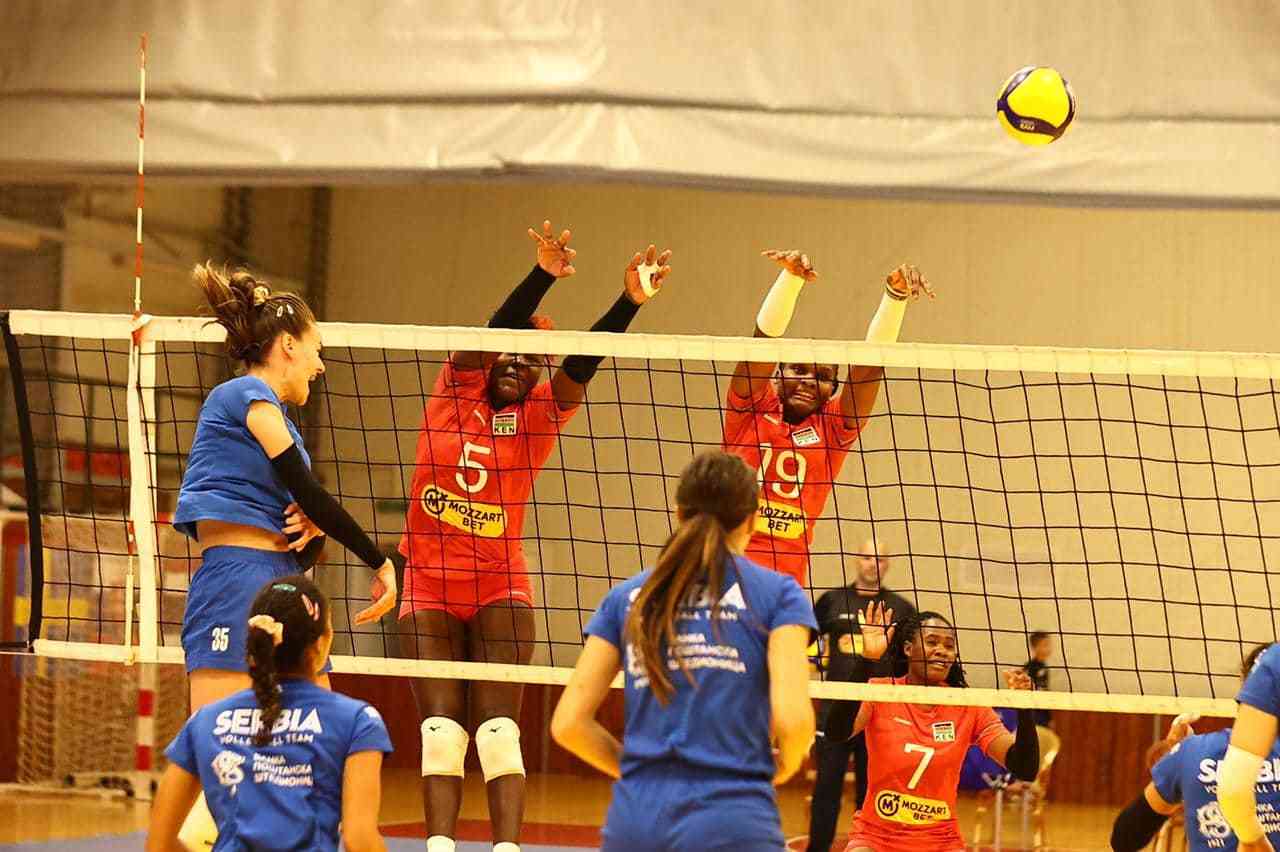 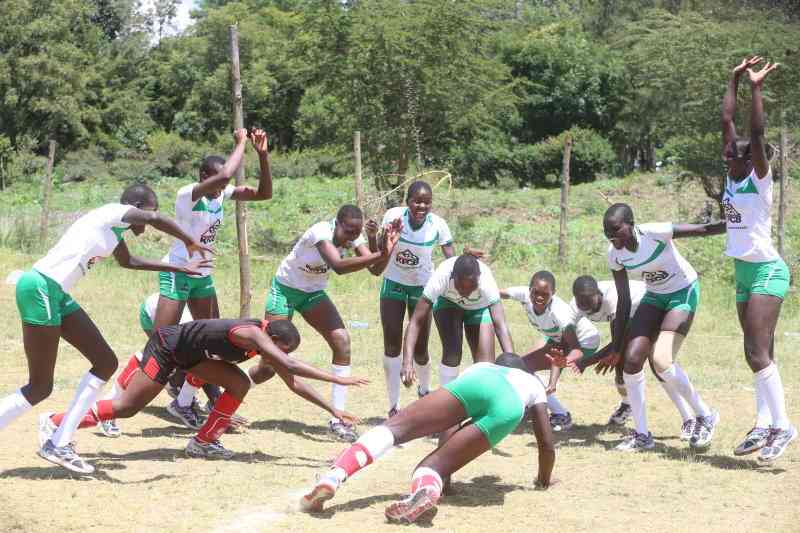