University of Nairobi Dynamites on Saturday registered their second win of the 2022 Kenya Basketball Federation (KBF) women’s Premier League after registering an overtime victory against Eldonets.

The Dynamites saw off the league newcomers 60-48 at the Nyayo Gymnasium in Nairobi as they increased their season tally points to five points.

Both teams were locked in a 45-45 draw by the end of fourth quarter before the hosts, Dynamites, erupted with a dominant 15-3 win in overtime to humble the newbies.

Lynn Vanesh, Shalon Gacheri, Faith Atieno and Liz Okumu scored a combined 44 points for the university students in the win.

On the other hand, Sheila Cherotich of Eldonets' scored a game-high 17 points despite the defeat as Cynthia Kiptoo added nine points.

Dynamites have now won two of three games played so far and face Eagle Wings on Sunday at the same venue while Eldonets take on KU ORYX.

Dynamites were hammered 64-30 by champions KPA but re-grouped to beat Storms 31-16 in a low scoring encounter.

Strathmore led 31-27 at the break after a18-11 win in the first quarter before ANU responded with a close 16-13 second quarter display.

In the final half, the students posed another big 21-12 display in the third quarter before losing narrowly 14-13 in the final quarter. 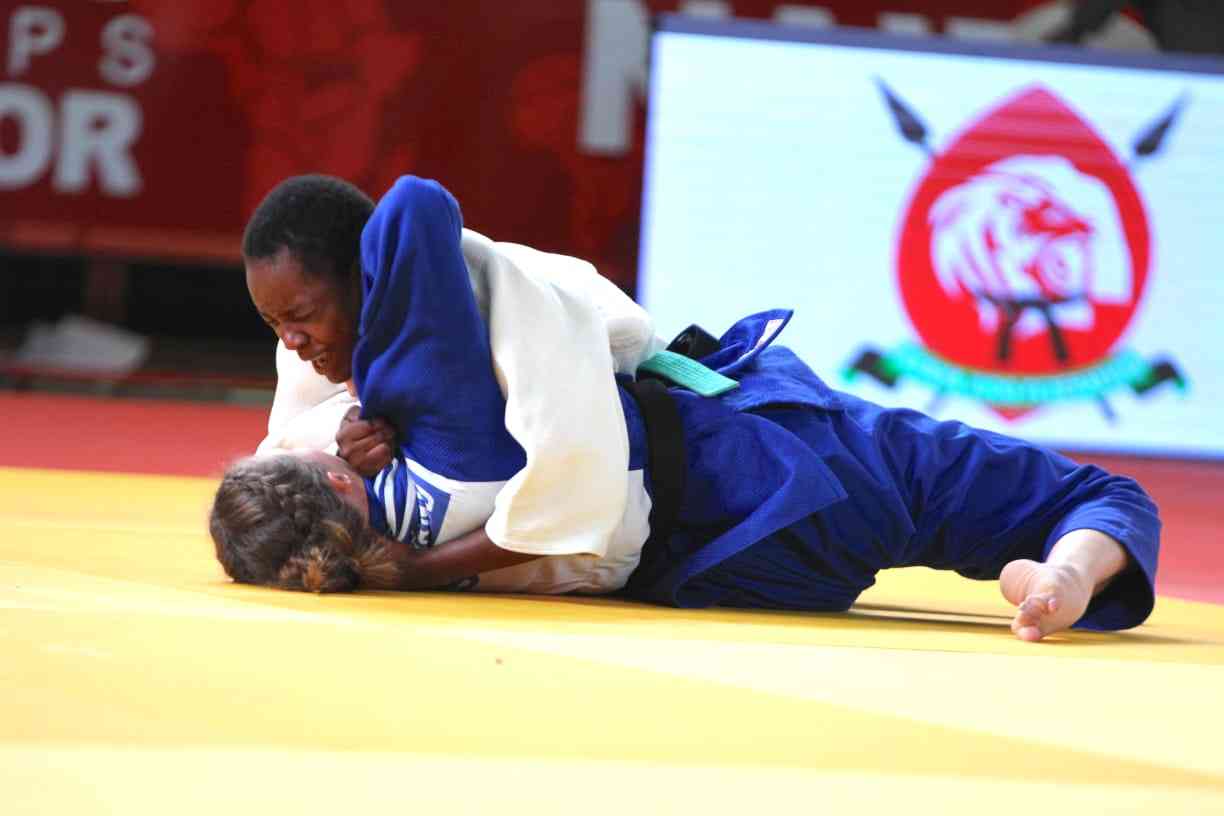 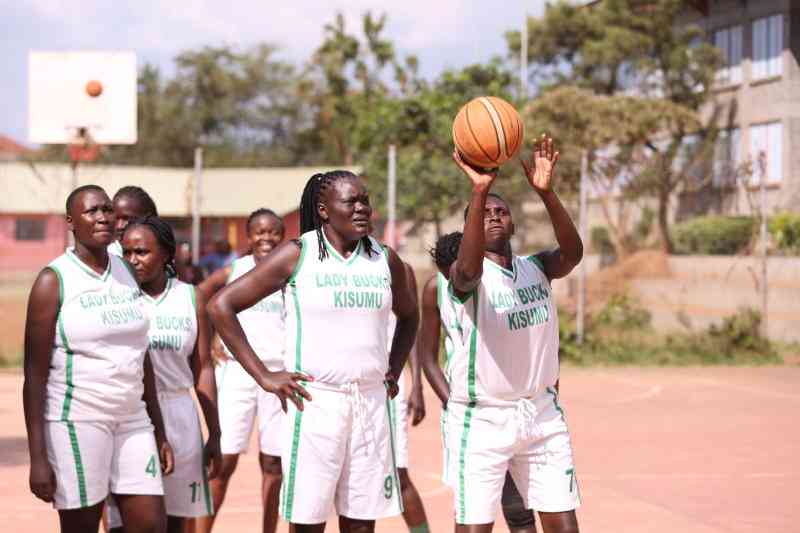