Trailing by six points in the third quarter, the defending champions outscored KPA 18-10 in the fourth quarter with Betty Kananu scoring six, Salma Akinyi five and Hilda Ndegwa five to inspire the bankers to victory.

At the end, Mellissa Akinyi, Salma Akinyi and Betty Kananu each dropped 12 points to lead Equity to victory.

On the other hand, Natalie Akinyi dropped a game high 17 points despite KPA losing the match as dependable captain Vilma Achieng scored only six points. Medina Okot was the second highest scorer for the visitors with nine points and 11 rebounds.

The dockers started the game on a high note securing a 16-11 win in the first quarter. Equity responded immediately to win the second quarter 13-12 but trailed 28-24 at the break.

KPA then made a comeback in the second half with a 13-11 score line in the third quarter before Equity showed why they are the reigning champions with a dominant 18-10 performance in the final quarter to win 53-51.

The performance left Equity coach Sylvia Njeri a happy woman as she heaped praise on her players resilience and never-die-attitude.

“Today was amazing. The way we reacted and defended was just remarkable and I'm glad the players did not give up despite trailing for the better part of the match,” said Njeri.

Njeri, however called for more offensive set plays after dominating in the defense.

“We played really well in defense. We forced them to take a lot of shots from the three point line and now today our job is to balance that with a better offensive play compared to today," she explained.

“We only showed up in the final quarter but it is okay. This is just game one and there is definitely room for improvement."

Equity will host KPA in game two today at the same venue from 4pm. 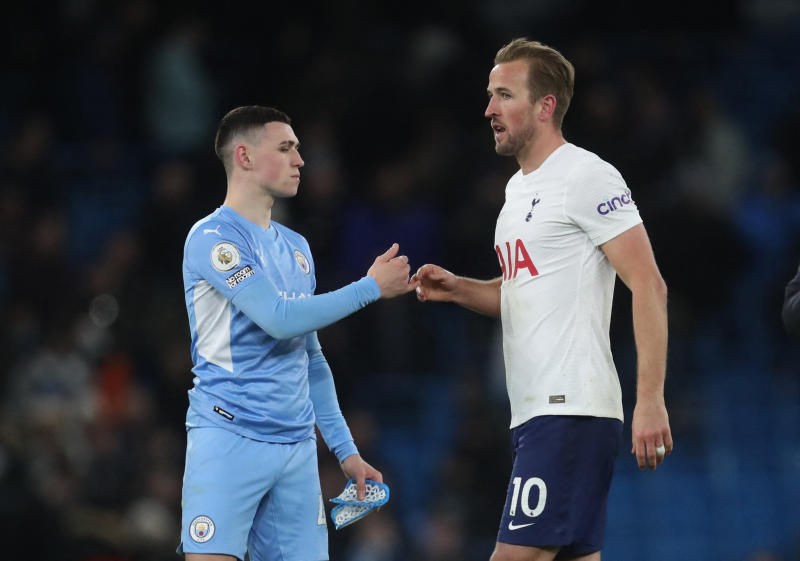 Next article
Nondescripts survival bid boosted by win over Impala 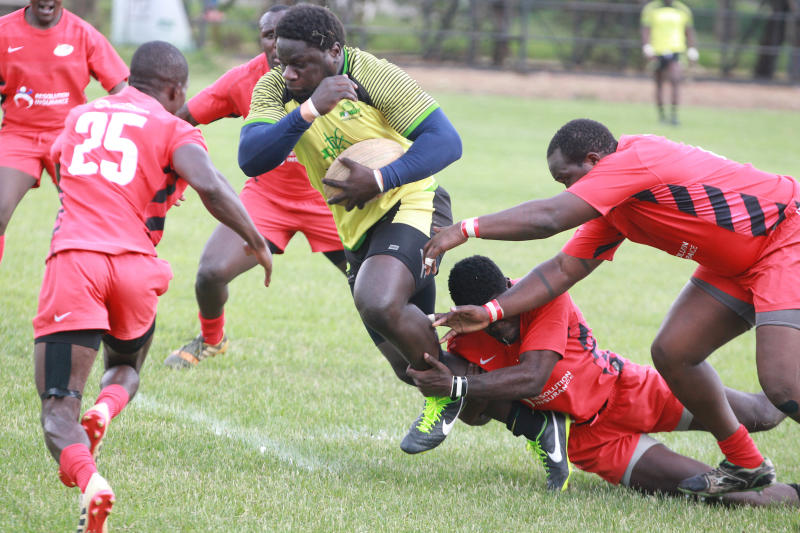 It's back to the drawing board as school games set new dates
Unique Sports
By Ernest Ndunda
47 minutes ago
Elon Musk confirms he is NOT 'buying Manchester United' - says he was joking about it
Football
By Odero Charles
1 hour ago
Mwanja heaps praise on his players after Chile show
Rugby
By Standard Sports
2 hours ago
FIFA suspends India's national soccer federation
Football
By Associated Press
13 hours ago
Crystal Palace player gets death threats after Nez ejected
Football
By Associated Press
13 hours ago
.

By Ernest Ndunda 8 days ago
Basketball
Okot to depart for basketball scholarship in Kentucky, US