The defending champion head into the match with a 2-0 advantage after their dominant display last weekend saw them win game one and two 50-45 and 66-58 respectively.

A win of any kind will see the David Maina-coached outfit join regular season leaders KPA in the finals with two games to spare.

KPA yesterday thrashed Storms 83-41 at KPA Makande Gymnasium to complete a 3-0 sweep over the visitors in the semis played in the best of five series.

And after their rivals’ achievement, Maina is now keen to ensure his side sail through into the finals.

Speaking to Standard Sports, Maina said they learnt from their mistakes in game one which they had to come from behind to win narrowly by 50-45 and he is confident his girls have the experience to kill off the game.

“We know Zetech is not going to let us win easily. They are a strong side with good players too and they showed that they can play ball in the opening two games," said Maina.

“However, I trust in my team and their experience. We have learnt from the few mistakes we made and now we are going for the kill. Our goal is to win game three and rest up for the finals."

A win for the bankers will set another thrilling final between KPA and Equity. Late last year, KPA thrashed Hawks 71-35 to win the 2021 Fiba-Africa Zone V Club championship.

“We are calm as always. The team played well last weekend and now we just have to control the speed of the game and hold off any setbacks that will stretch us to game four,” said Warriors team manager Stephen Bartilol.

The dockers headed into the match trailing 2-0 after the bankers had knocked them out in game one and two 78-66 and 64-54 respectively.

Equity still lead 2-1 and a win today will see them through to the finals. However, a win for KPA will force a decider game five set to be played back in Nairobi. 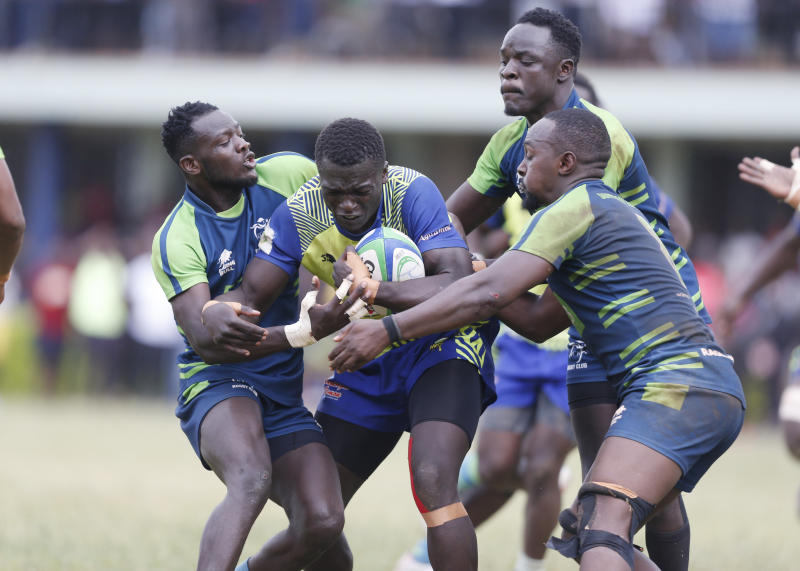 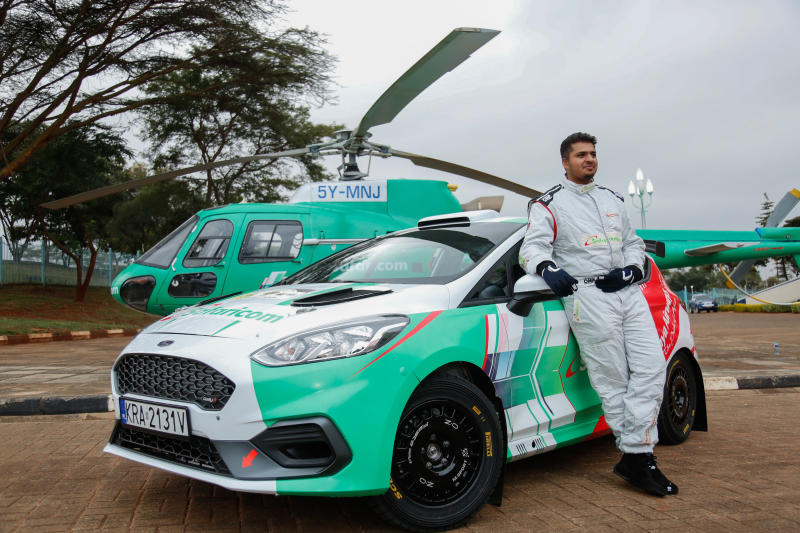