Why 'King' Rudisha is not coming back to the track again

World 800m men’s record holder David Rudisha has officially hung up his spikes, he says many factors have led him to make the painful decision to exit the sport he loves.

One of the factors is age which the two time world champion admits has caught up with him in his process of healing.

The 33-year old has been on and off the track severally due to injuries, with his last stint in action in 2020.

While he is exiting the athletics action scene, the double Olympic champion is nonetheless happy that his legacy in the discipline is being furthered by other young world beaters like Emmanuel Korir who is currently ruling the Olympics and the worlds.

“I’m not coming back to compete, I have not even resumed training, I have reached my end in the game, I feel so much time has passed in my healing process so I leave the boys (Korir and Ferguson Cheruiyot) to carry on with my legacy,” Rudisha told Standard Sports.

“I’m actually happy, I don’t have any regrets doing so because my absence is so well covered by the boys, their victories in the Tokyo Olympics shows the category still belongs to Kenya,” Rudisha stated.

Rudisha was speaking at the Kenya Rugby Union grounds in Nairobi where he took part in the Gaelic games (football, hurling and camogie) to support sustainable actions on climate change.

Unlike other short distance athletes who are recreating themselves by switching to the marathons due to age, Rudisha has ruled out long distance running saying his body is built just for the short races.

“The 800m is a rapid contest which needs one to be young and agile, but my age now does not allow it. I would have loved to return to athletics, probably in the marathon but the truth is that my body favours only short distance races, so I think it’s the end of me as far as participating in athletics is concerned,” he stated.

However, Rudisha has hinted out that he is planning to return to the world of athletics as a coach, a skill he is now gaining from his Irish tactician Brother Colm O’Connell.

“Apart from the coaching role, I’m also inspiring, motivating and mentoring upcoming athletes back at home in Kilgoris,” he said.

As coach, Rudisha would love to see the end of the doping menace that has gripped the country. His hope is that the new Sports Cabinet Secretary Ababu Namwamba will reign supreme on the vice which he says is tarnishing Kenya’s image globally.

“Doping should be criminalized, it should be equated to drug trafficking, the government should impose strict punishment on the coaches, athletes and the doctors involved,” says Rudisha.

“I urge our athletes to run clean, they should avoid shortcuts to wealth, they should compete with integrity and honesty,” he advises. 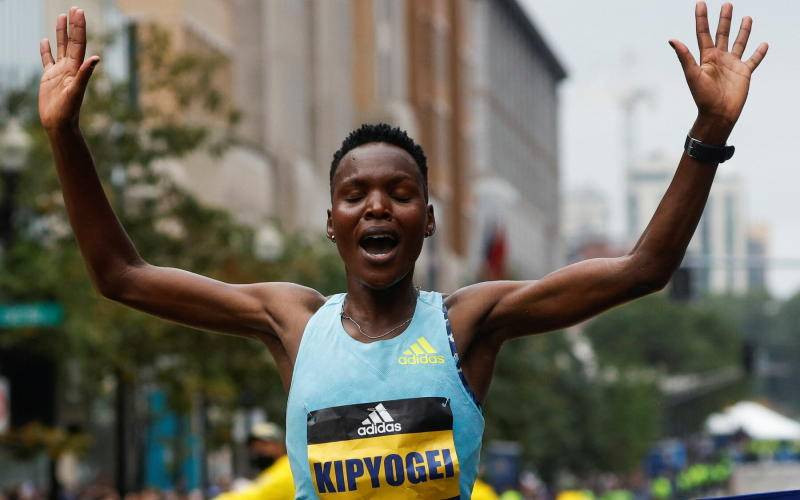