President William Ruto's administration must move with speed and help tame the number of doping cases among the country's athletes.

Kenya is ranked in category A on the watch list of nations.

At the moment, Kenya and Russia are on top of the doping league table. The North Rift, which stands out as the Mecca of world athletics, is still perceived as the headquarters of doping.

Not surprisingly, there are calls for Kenya to be banned like Russia from international athletics. The situation needs urgent attention. The number of Kenyan athletes suspended for violating anti-doping rules has risen tremendously.

The most recent ones include Diana Kipyokei, the 2021 Boston Marathon winner (triamcinolone acetonide); Betty Wilson Lempus, who has 65:47 half marathon best mark but was flagged off for tampering samples; Marius Kipserem, the three-time Rotterdam Marathon winner with a best of 2:04:10 (EPO), Philemon Kacheran, who boasts a personal best of 2:05:19 (testosterone) and Justus Kimutai, one of the pacesetters at the INEOS 1:59 Challenge and has a marathon all-time mark of 2:09 was banned for whereabouts failures.

Mark Kangogo, the winner of the Sierre-Zinal mountain race in Switzerland in August (triamcinolone acetonide and norandrosterone), Lawrence Cherono, the 2019 Chicago and Boston marathons was suspended one day before competing at the World Championships marathon in Eugene for trimetazidine.

Keneth Kiprop Renju, who posted an impressive 58:35 at RAK Half Marathon this year and won the national 10,000m title, was sanctioned for using methasterone.

Apart from the huge presence of EPO among Kenyan athletes, there is also a steady rise of triamcinolone acetonide. This is a steroid which helps in weight reduction and increases endurance. The AIU has nabbed more than 10 Kenyans who have tested positive for it since last year.

Kipyogei, who won the Boston Marathon in 2:24.45, is likely to be stripped of the win which will now go to second-placed Edna Kiplagat. Philemon Kacheran, who has a personal best of 2:05:19 tested positive for testosterone. He was among the pacesetters at the Ineos 1:59 Challenge. Alex Korio was also banned for whereabouts failures.

Lilian Kasait, former world Under-18 3000m champion and a promising star, was also banned for using the hormone therapy drug letrozole. But things appeared even thicker as Mathew Kisorio emerged as a two-time doper for failing to update his whereabouts.

Barnaba Korir, the Athletics Kenya youth development chair, said the trend is worrying. "If we keep quiet, we will soon be kicked out of World Athletics. At the moment, no one will take the risk of covering up for any athlete. We were told in May to brace ourselves for whatever will happen. 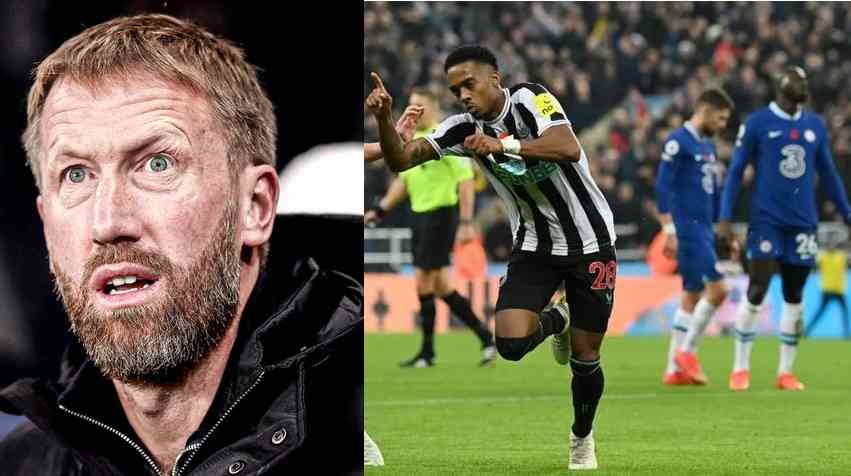 By Jonathan Komen Nov. 24, 2022
Athletics
Is Kenya staring at a possible ban? Wada and AIU will hold a meeting today to discuss the fate of Kenyan athletics
.