Who will blink first as Cheruiyot, Ingebrigtsen clash in Lausanne?

Their head-to-head meet is expected to stir up Stade de la Pontaise in Lausanne, with each of them perhaps racing to end the 2022 season in style.

After clashing on the world’s biggest stages in the past one year, Lausanne Diamond League presents yet another stage for a bruising 1500m battle between the two stars.

The Norwegian sensation started off by dethroning Cheruiyot at the 2020 Olympic Games in Tokyo, before outshining the Kenyan at the World Championships in Oregon USA, last month.

Ingebrigtsen out-sprinted Cheruiyot to bag gold at the Olympics.

But Cheruiyot appeared to have gone back to the drawing board and returned with a superb comeback as he clinched the 2021 Diamond League title.

At the Oregon 2022 World Championships, the duo lost to Great Britain’s Jake Wightman who bagged gold as Ingebrigtsen ran away with silver. Cheruiyot finished sixth.

After the World Championships, Cheruiyot headed to the Birmingham Commonwealth Games as Ingebrigtsen travelled to Munich, Germany for the European Athletics Championships.

Cheruiyot was eying a Commonwealth gold medal in a campaign to upgrade his 2018 silver medal, and add one more title to the 2019 World Championships (Doha) top finish.

But he bagged silver as he lost to Australia’s Oliver Hoare.

Cheruiyot will also compete against Hoare in Lausanne as he seeks to clinch the fifth Diamond League title at the final leg in Zurich, from September 7 to 8.

Ingebrigtsen, on the other hand, ran a wire-to-wire race at the recently concluded European Championships to set a new Championship record at 3:32.76.

He chalked up victories in Eugene and Oslo Diamond League meetings and will be racing to secure a lane in Zurich, where he is likely to meet Cheruiyot for another tough duel.

Cheruiyot, Ingebrigtsen and Hoare will have Kenya’s 1500m rising star Abel Kipsang to contend with.

“Ingebrigtsen, who missed out on the gold medal at the World Championships in Eugene but claimed his second successive European Championships title this summer, is hoping to add a first Diamond Trophy to his long list of major titles,” Diamond League reported.

According to Wanda Diamond League, Ingebrigtsen is currently third in the final leg qualification standings, behind Abel Kipsang and Oliver Hoare, both of whom have already qualified for the finals. 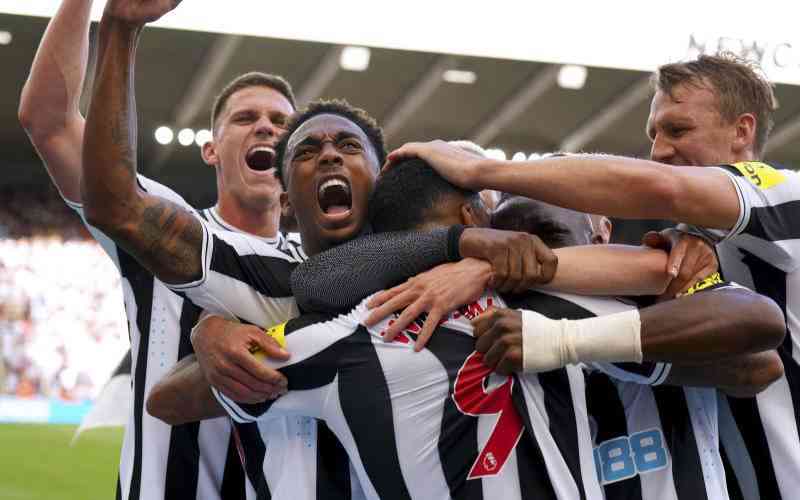