Faith Cherotich on Friday put Kenya on the global map after sprinting to victory in the 3000m steeplechase final at the ongoing World Athletics Under-20 Championships in Cali, Colombia.

Cherotich who won a bronze medal during last year's edition at Kasarani in Nairobi went for gold in 9:16:14.

The victory saw the total number of gold medals for Kenya in Colombia rise to three.

The Form Three student at Kalyet Secondary School in Kericho County ran a brilliant race setting a fast pace that the rest of the field couldn’t match.

Another Kenyan, Pamela Kosgei however came in a distant fifth place after clocking 10:06.46.

Elsewhere, Peter Kithome's hopes of a podium finish in the 400m hurdles ended at the semifinal stage after a third-place finish in the heats locked him out of the finals.

Share this article on social media
Previous article
Kenyan athletes: One banned as another faces charges over doping 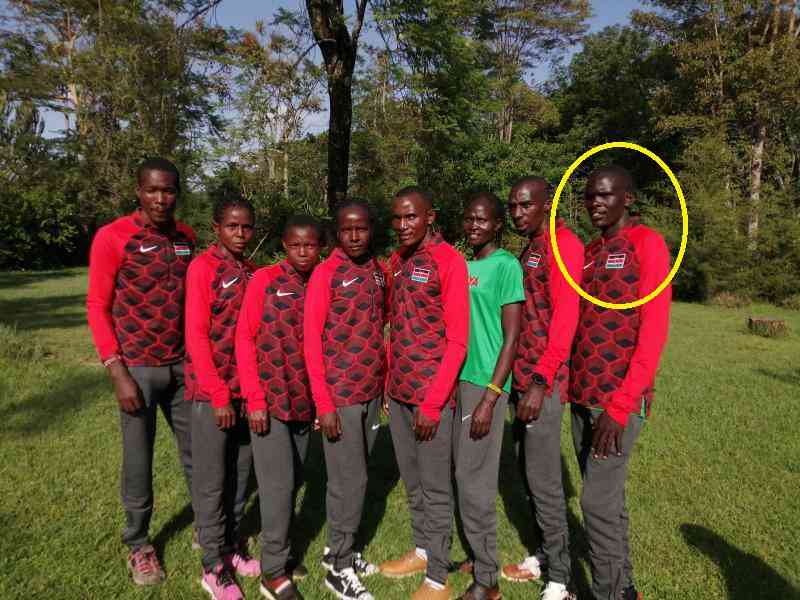 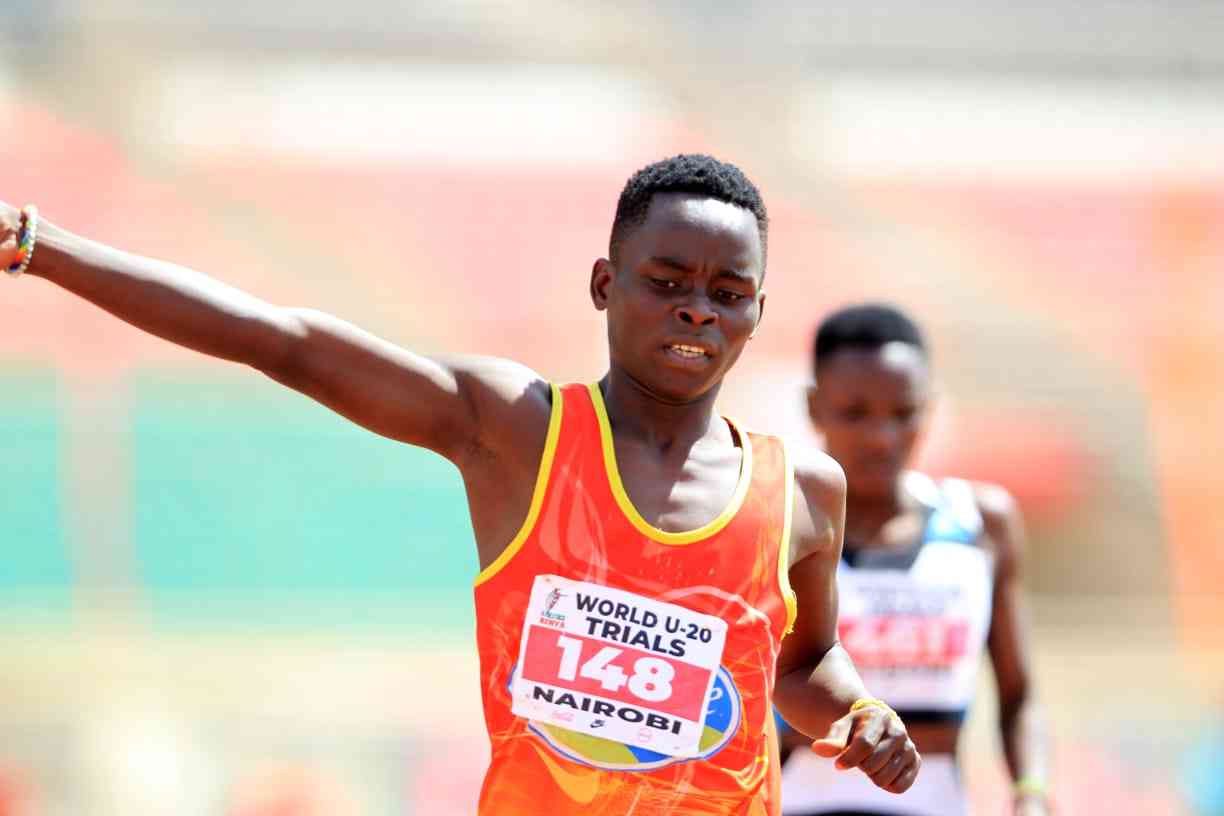