Twenty eight days from today, Eldoret town will be electrified as hundreds of athletes battle it out for top honors at the Eldoret City Marathon.

As it has been in the last three editions, athletics enthusiasts, with huge expectations will watch their favourite athletes on the streets, while fans who will not show up at the finish line will follow the action on KTN, which will air the event live.

Just like witnessed when world beaters are racing in global races, for instance during the INEOS 1:59 challenge in 2019, where spectators followed the action through a giant screen in Eldoret Town, fans are readying for an exciting marathon this year.

Uasin Gishu, Elgeyo Marakwet and Nandi Governors have graced the event in the past.

On June 6 last year, elite athletes, upstarts and dignitaries were in high spirits at the race starting point near University of Eldoret.

The Covid-19 pandemic restrictions notwithstanding, huge crowds lined up on the streets in Eldoret suburbs and its thoroughfare.

The showpiece, which had been postponed since April 2020, attracted a quality line up in men’s and women’s races in an electrifying atmosphere.

Thousands watched the action that sent the agricultural town to frenzy as the resounding cheers near the finish line at Zion Mall livened the air.

Green, the official colour for the annual race, remained visible in almost all vantage positions.

Uasin Gishu Governor Jackson Mandago, who is the annual event’s patron, says Eldoret’s business community, particularly those in the hotel and entertainment industry will be the biggest beneficiaries during the Eldoret City Marathon.

“We are happy because this is the highest paying marathon in Africa. Uasin Gishu County will continue to sponsor this race as long as county governments exist,” Mandago says.

“We want to make Eldoret a running city and that is why we encourage more athletics competitions,” says the Governor who has been taking part in the fun race since 2018.

Top retired and active athletes were stationed on the water points to encourage and inspire upcoming athletes.

Greece ambassador to Kenya Vicky Pantazopoulou, who was present during the tree planting was the chief guest.

Top brands from health to agricultural sector are waiting to showcase their products and services in the event expected to be attended by at least 30,000 fans and watched live by millions of fans.

Race director Moses Tanui said the event will be better this year. 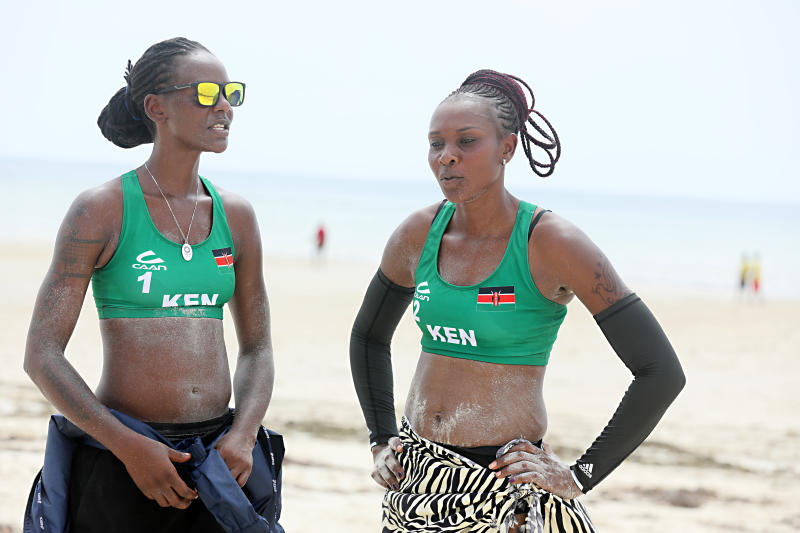 Next article
Everton 0 - 1 Wolves: Lampard urges Everton to stick together in relegation fight 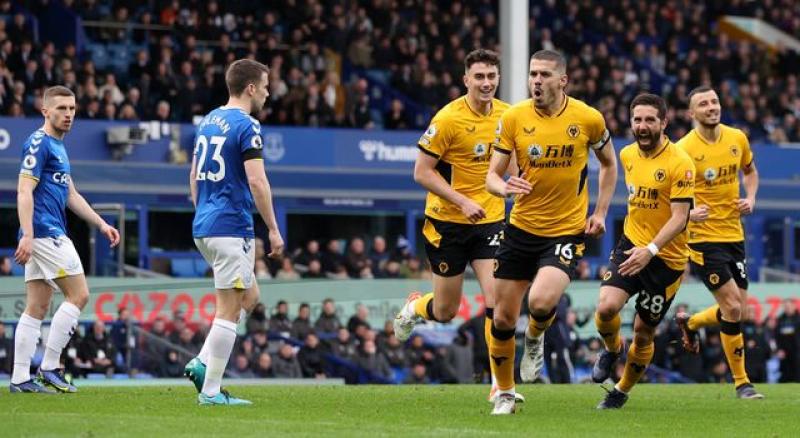 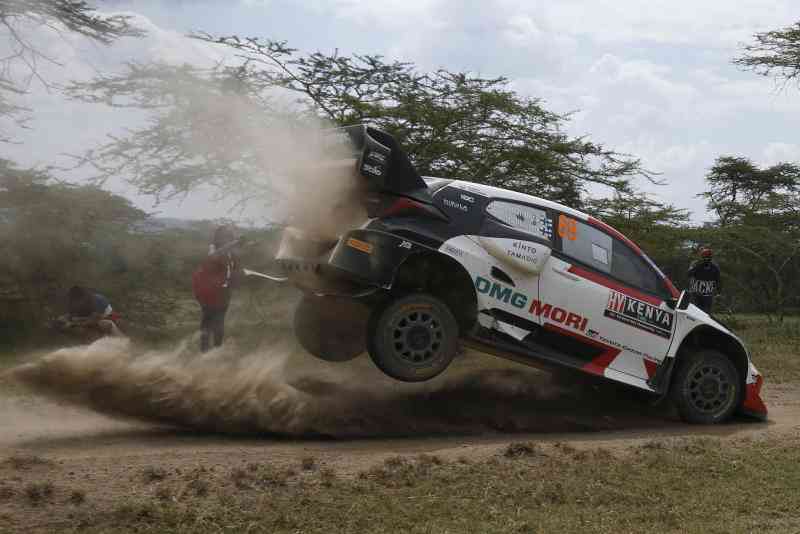