Reigning World Under-20 1500m champion Purity Chepkirui will lead Kenya's race for glory at the global showpiece that starts on Monday in Cali, Colombia.

The squad comprising 28 athletes departed yesterday to the biennial junior event to defend the title.

At the last edition, Kenya won the title with 16 medals; eight gold, one silver and seven bronze.

Being her last year in the junior category, Chepkirui who bagged a silver medal at the Africa Championship in Mauritius last month is optimistic to graduate to senior ranks with another title in Colombia.

"This being my last year competing in the junior ranks I want to win another title before elevating to senior ranks next season. I know there is some pressure on me to deliver since I am the defending champion but I am also ready for the challenge ahead," said Chepkirui, a student at Tiloa Secondary School in Nakuru County.

Chepkirui will team up with compatriot Brendah Chebet in the women's 1500m event.

Meanwhile, Heristone Wanyonyi, a surprise winner of the 10,000m race walk title in Nairobi last year, will defend his title but this time the Kenyan takes on a much tougher line-up than before.

The 19-year-old may not have the fastest times to his name, but that’s mainly because most of his races have either been at altitude or in extreme temperatures.

He clocked 42:10.84 to win the title last year and is about a minute shy of that so far this year, but he was competitive at the World Race Walking Team Championships in Muscat, placing fourth. And the three men who finished ahead of him there won’t be in Cali.

Turkey’s Mazlum Demir, who led for several kilometres at the World Race Walking Team Championships before fading and eventually finishing 11th, heads to Cali as the fastest man in the field.

He clocked a national U20 record of 40:42.09 in June and he’ll be keen to improve upon his sixth-place finish from last year’s World U20 Championships.

Unsurprisingly, Japan and Italy have fielded strong teams in the race walks. Shotaro Shimoike and Riku Ooie will compete for Japan, both of whom have come close to breaking 41 minutes on the roads, while Italy will be represented by Nicola Lomuscio and Emiliano Brigante, whose track PBs are among the quickest in the field.

Colombia’s Mateo Romero finished just two seconds behind Wanyonyi in Muscat earlier this year. The home crowd advantage could spur the 19-year-old to an even higher finish in Cali.

Share this article on social media
Previous article
Ronaldo: 'The king plays' in Man U friendly game on Sunday 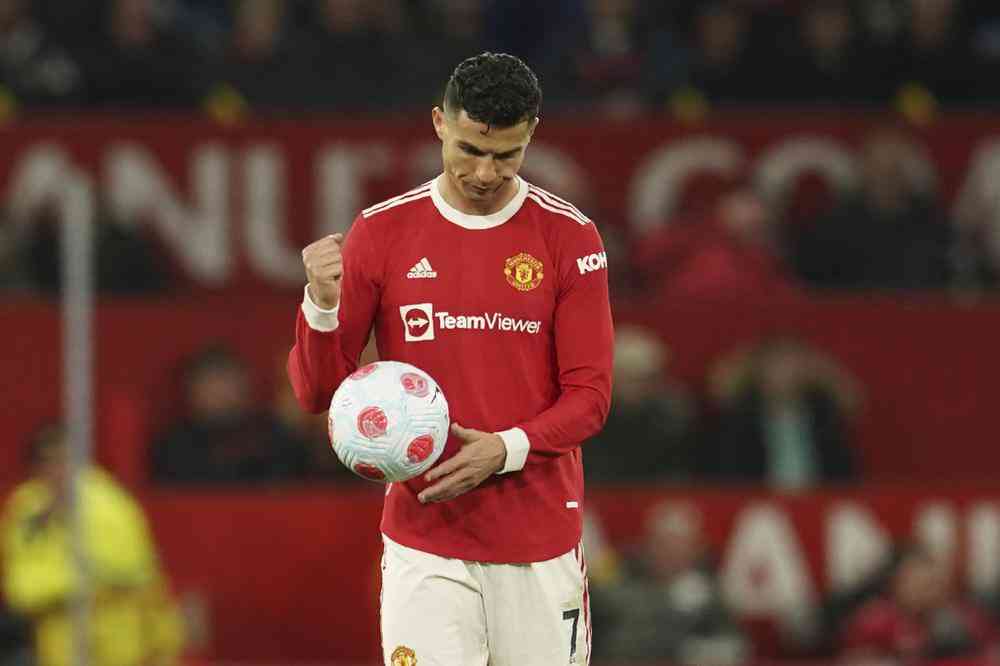