Kenya's double Olympic champion Eliud Kipchoge will participate in the Berlin Marathon in September, his NN Running Team said on Friday, returning to the course where he broke the world record four years ago.

The 37-year-old will be chasing a fourth title in the German capital, where his time of 2:01:39 in his last appearance in 2018 still stands as the world record.

Kipchoge, who retained his Olympic gold in Sapporo at the Tokyo Games last year, fell short of his world record mark by just over a minute at the Tokyo Marathon in March, which was his last competitive appearance.

"Berlin is the fastest course, it's where a human being can showcase its potential to push the limits," said Kipchoge, who will be hoping to equal Ethiopian great Haile Gebrselassie's feat of winning the Berlin Marathon four times.

Kipchoge has won 14 of his 16 career marathons, which includes his two Olympic triumphs and nine major titles.

The Berlin Marathon will take place on Sept. 25. 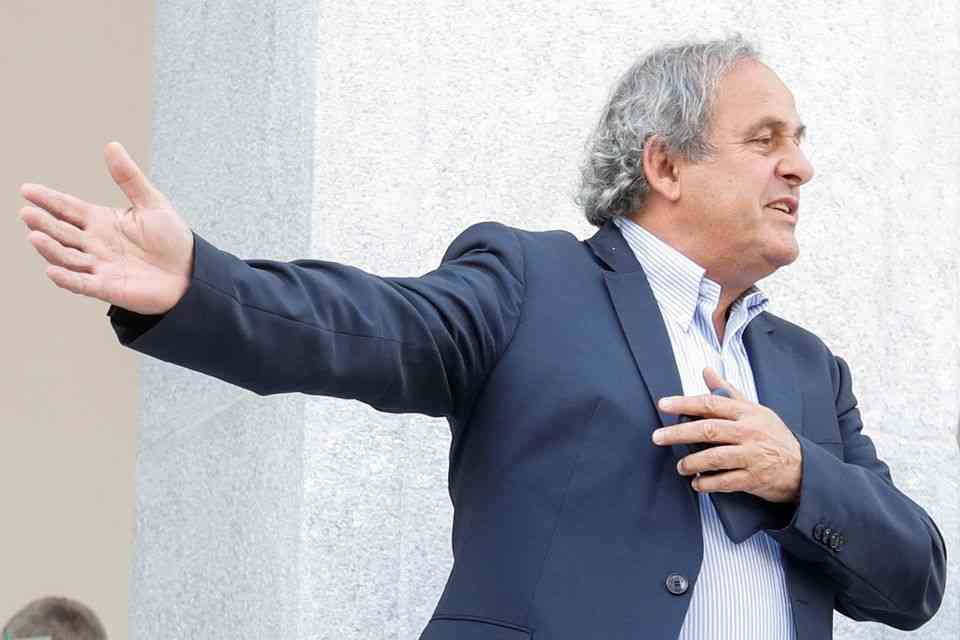