Kenya is known as a distance running powerhouse. Now, that strength in endurance events is filtering through to the world of race walking.

Given that Kenya's athletes have won everything from 4x400m races to the marathon over the past six decades, it is surprising that there has not been more race walk success.

Kenya has claimed 106 Olympic medals on the track and road alone since 1964. That includes 34 gold medals, despite the nation missing two Olympiads.

You might have thought that an event requiring the steady beat of aerobic effort would find more proponents than currently exists. Samuel Gathimba believes he knows why.

He had already won Commonwealth bronze in 2018, but in March, his effort in the desert saw him bide his time before making a push over the final five kilometres of the 20km.

After 20 years of endeavour and often lonely walks, he sank to his knees in gratitude that his unstinting effort had finally paid off. But ask Gathimba to guess the number of race walkers in a population of more than 55 million, and he estimates ‘about 50’.

Compare that to the thousands of Kenyan runners, and the percentage is minuscule. There is clearly a vast amount of untapped potential.

In Kenya, children start running a few steps after the cradle. Early on, they run to school and back, often covering four or more miles a day when at primary school.

It’s almost natural that the best graduate to distance running. But not race walking, at least not in any kind of numbers until the last few years.

“It’s a technical event. Technical with rules, and that isn’t for a lot of children,” Gathimba said.

An early inkling that race walking was for her is echoed by Emily Ngii. She too started at primary school.

“I found myself walking, and I just came to love the event,” said the 2014 African silver medallist.

The 35-year-old recorded 1:42:39 for the 20km event at the World Race Walking Team Championships in Muscat.

She also has a PB of 1:30:56, set in June last year. That should have been a result to savour, but her performance at Kasarani Stadium last year didn’t leave Ngii with her targeted outcome.

Sadly, Kenya was not able to send her and Gathimba to the Olympics – the latter after he notched a fabulous 1:18:26 in men’s 20km at the same time – as the event didn't fulfil the technical requirements for qualifying performances.

“Covid-19 made it difficult for everyone – not just international race walk judges – to travel, and we needed three from different countries for qualifying times that counted,” said George Kariuki, Kenya’s head of race walking.

“There was also a hope we could send Samuel and Emily to the La Coruna race in Spain, in early June. But our application got held up, and I needed to get other athletic managers who were sending walkers to help us out.

“When we did finally get the invite, it was two days before the race and impossible to arrange travel.”

Kariuki insists it won’t happen again and has already pencilled in the African Championships in Mauritius in early June as a qualifying race to send Kenyan athletes to this year's World Athletics Championships, in Oregon, USA.

The head coach insists there are plenty of reasons to be cheerful for Kenyan race walking. Apart from Gathimba’s Muscat success, the nation boasts the men's world U20 10,000m race walk champion.

Heristone Wanyonyi strode to victory on home soil in 42:10.84 last June, and he had barely turned 18. He followed that with a fourth-place finish in the U20 event in Muscat.

What "little boost" means in practical terms is increased funding to create more bubble camps where all the top race walkers get together, along with the means to compete at more international competitions.

In the world of baby steps, Kenya recently took a few.

“Last year the federation, through the national Olympic committee, accorded three race walkers an opportunity to train at a bubble camp to improve on their performance," says Kariuki. "It certainly did. Samuel and others were walking times that made me look at the stopwatch twice to make sure I had it correct. It was amazing.

“This year, they facilitated the walkers who took part at Muscat. It was the first time we had a team at the World Team Championships.

“What we now need are more camps and competition at the highest level.”

Despite this success, there remains little or no funding for race walkers in Kenya. Any coach that does offer their services, does so for free. Even Kariuki, based in Nairobi, sends training programmes to the likes of Gathimba, based three hours away in Nyeri.

“Kenyan race walkers have what it takes to compete at the top level and win medals, but they lack proper coaches,” said Ngii.

"The authorities concerned wait until we make the national team before offering us coaches and other facilities, hence this has stalled their progress.”

Simon Wachira and Dominic Ndigiti are another two athletes starting to make themselves heard on a global level. Kariuki also has hopes for Stephen Ndangili, an 18-year-old race walker with a PB of 45:56 for the 10,000m event.

“If they are supported and put together in a training camp, I am confident we can do much better,” said Kariuki. “Sometimes hard training goes to waste due to a lack of international competitions.” 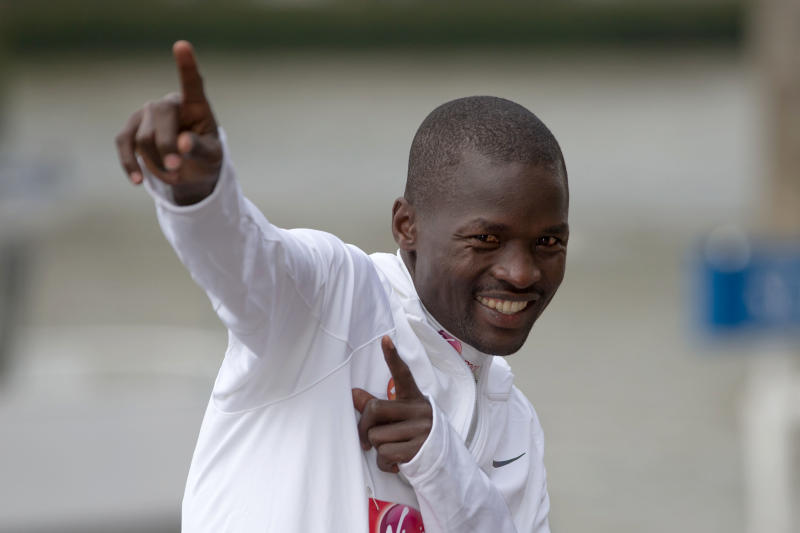 Next article
America's Kerley ready for showdown with Omanyala 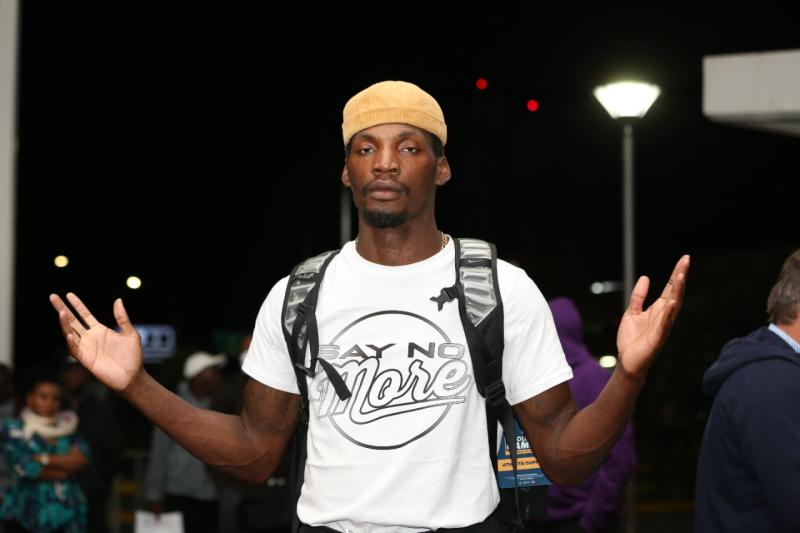 By Stephen Rutto 18 hours ago
Athletics
This Sunday: Eyes on Joyciline in London Marathon as injury rules out Brigid